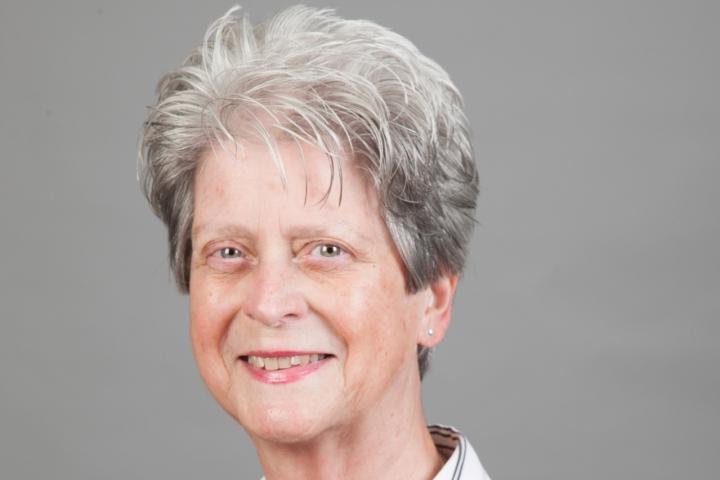 Cheshire East Council has worked with local schools to offer first preference places for more than 92 per cent of primary school applicants this year.

The figure (92.18 per cent) is an increase of nearly four percentage points on last year's figure of 88.53 per cent. In total, almost 98 per cent (97.95 per cent) of Cheshire East residents are being offered a place at a school of their choice for September 2017. This is up by one per cent on last year.

Councillor Liz Durham, Cheshire East Council cabinet member for children and families, said: "These are excellent figures and good news for parents and their children. Cheshire East's schools have a national reputation for excellence, with 94.4 per cent rated good or outstanding by Ofsted.

"It is most pleasing to see that almost 98 per cent of applications get a local school of their choice with more than 92 per cent getting their first choice."

Councillor Rachel Bailey, leader of Cheshire East Council, said: "To be able to say that such a high proportion of parents have been given their first choice of school for their child is further recognition of our first-class education service we have here in Cheshire East. Moreover, I believe our education team has attained this fantastic achievement in a very challenging landscape.

"We know that access to a school of choice is a very important issue for families and our record demonstrates, yet again, that Cheshire East offers a quality environment which is a great place to both live and to learn."

The response I received was that they don't have this information to hand so I have subsequently sent an FOI request.

What are the % figures for secondary provision? % gaining first and second choices? % moving out of area to gain a school?

Given Wilmslow High School has been over subscribed for a number of years what plans are in place to remedy this situation and how quickly can this be achieved?

Figures for secondary schools were published here a couple of months or so ago when they were released.

Pete Taylor
Good questions Roger and I would imagine that the house-builders might have been asking CEC too; after all, if you can't get your kids into a nearby school, if there is limited NHS provision, doctors and dentists lists full-up, no increase in fire service and police service provision, then people my not be rushing to buy.