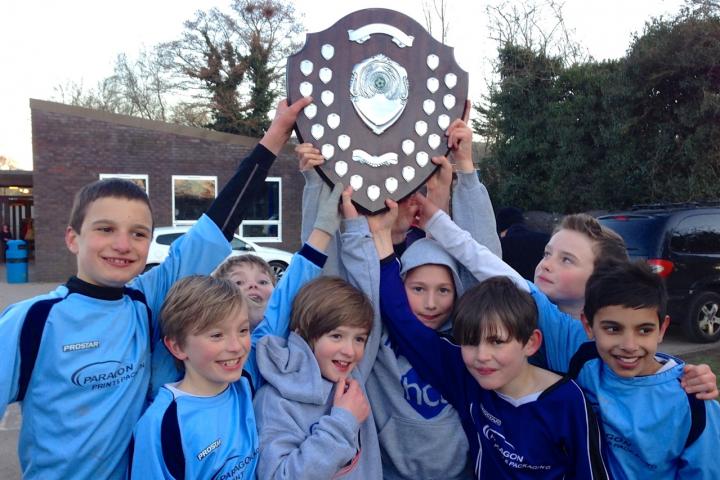 Ten Year 6 teams from the local area took part in the competition. Both Ashdene and Gorsey Bank remained undefeated through the league stages and right up to the final - having drawn 1-1 in the earlier stages of the competition.

Erik Garner, of Wilmslow Football Academy said "The final was watched by all the parents and competitors of the other teams and they witnessed some scintillating football as both teams played out a fantastic final.

"It was Ashdene that eventually ran out winners in front of new Head Teacher Ms Julie Brooks who stated that it was a fantastic event and that she was so proud of the boys that represented the school."