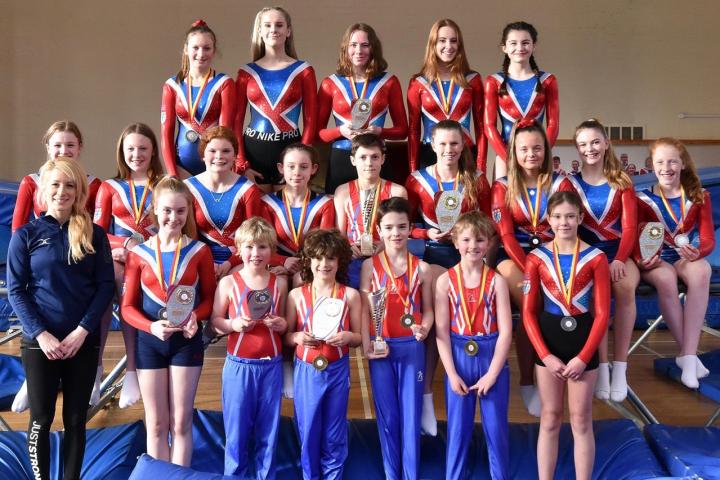 The King's Schools' trampoline stars have won a string of top awards in the National Schools' Championships.

Under coach Rachael Burrows, King's has again excelled at national level in what is an increasingly popular and competitive sport. An awesome eight King' teams qualified for the National Schools Trampoline Championships which took place at the weekend in Southampton.

Coach Rachael Burrows said: "Macclesfield boasts some truly talented emerging young stars who's strong work ethic has pushed them to an exceptional standard. Trampolining teaches self-discipline and courage and will keep you extremely fit for life.

"Above all, this is a team effort to win so many national titles and so much credit is due to our wonderful parents who make so many sacrifices to enable their children to perform to such high standards."