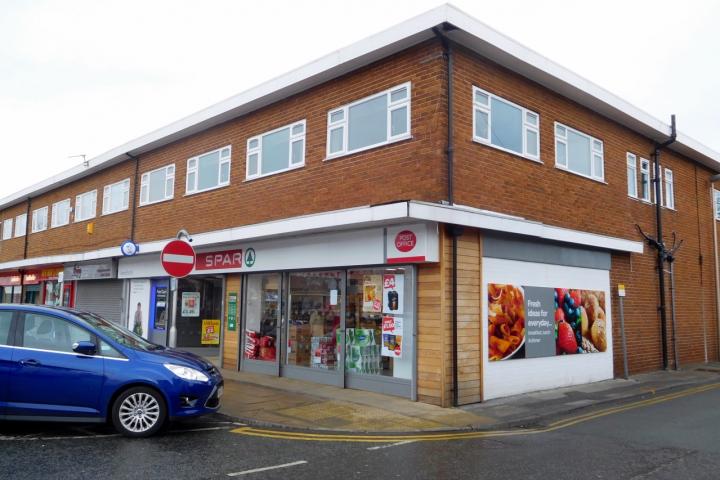 Detectives are appealing for information from the public after robbers stole a quantity of cash from a convenience store in Handforth.

Both of the men jumped over the counter and threatened staff, then one of them forced open the tills and stole the trays inside containing cash. Meanwhile the other man went into a store room, where he stole a number of items.

Both of the men then fled the store, carrying the till trays, and turned left onto Crossfield Road.

Detective Sergeant Angela Coppock said: "The staff at the store have understandably been left shaken up as a result of the incident and we are committed to doing all that we can to trace the men responsible and bring them to justice.

"As part of the investigation into the incident I am keen to hear from anyone who was in the area around the time it occurred and believes they may have witnessed something that may be relevant to our enquiries.

"I also want to hear from motorists with dashcams who were driving on Wilmslow Road or Crossfield Road between 8.45pm and 9.30pm on Sunday 14 April.

"If you think that you have any information that could help our investigation, no matter how small, please call the team here at Macclesfield CID on 101."

Anyone with information that may aid detectives with their investigation should call Cheshire Constabulary on 101, quoting IML 374370, give the details online, or contact Crimestoppers anonymously on 0800 555 111.

Dashcam footage can be submitted online at www.cheshire.police.uk/advice-and-support/roads-and-vehicle-safety/submit-dashcam-footage.