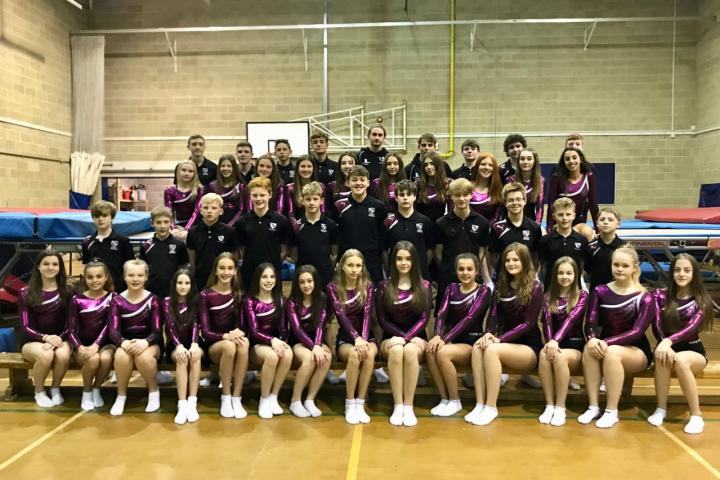 Forty-eight pupils from Wilmslow High School travelled to Wigan for the north west round of the school trampoline competition on Sunday, 2nd December.

Fifteen of whom were individually placed in the top 3 to qualify for the North of England Final in Ireland in January.

Wilmslow High School also entered 10 teams, all of which finished in the top three with 8 teams qualifying for the North of England Final in Ireland.