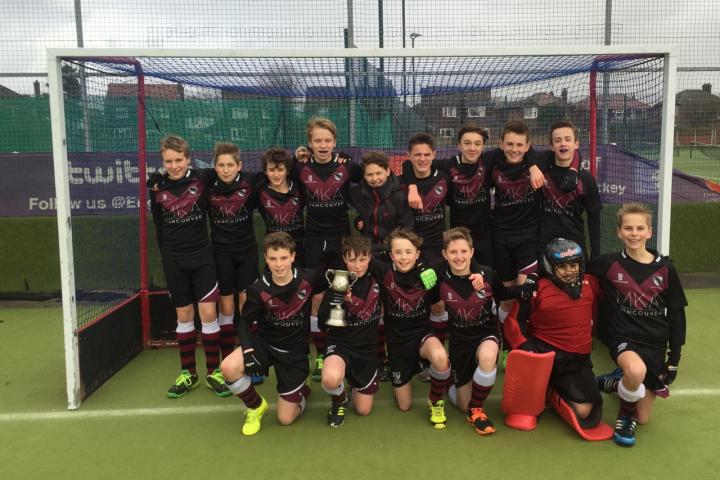 After a slow start to the game, the team played some fantastic hockey to win 3 – 0 and be crowned Cheshire Champions.

Jon Maw, Head of House for Norcliffe said "It was a superb team performance and but for an outstanding performance from the Sandbach goalkeeper the score margin could have been very different."

Additionally, the U13 Girls' hockey team took part in the Cheshire round of the National Schools Championships, winning all five of their games to become Cheshire Champions.

The U12 team also beat Sandbach 2-0 on Wednesday, drew 4-4 with Bromsgrove and lost to Cheadle Hulme School 1-0 in a triangular tournament.