Car believed to have been set alight in the early hours 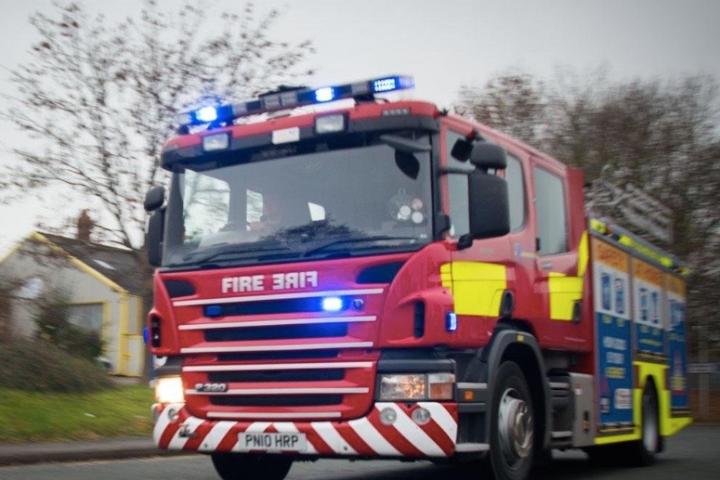 Firefighters were called to the report of a vehicle on fire on Colshaw Drive just before 4am on Saturday, 25th June.

The crew used one hose reel jet and a set of breathing apparatus to extinguish the car which was well alight on arrival.

Police were called as firefighters believed the fire was set deliberately.