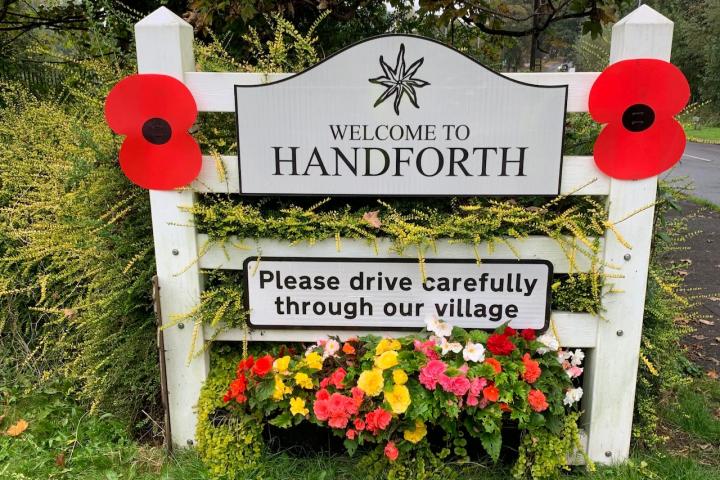 Cheshire East Council is proposing that Wilmslow, Handforth and Chorley parishes should merge to become a single community called Wilmslow and the new housing development of 185 properties between Clay Lane and Sagars Road be transferred from the parish of Styal to the enlarged parish of Wilmslow. The number of seats on the combined Wilmslow Town Council would be increased from 15 to 20.

The above recommendations are the result of a borough-wide review carried out by Cheshire East which follows Ministry of Housing, Communities and Local Government and Local Government Boundary Commission for England guidance, is to ensure that community governance arrangements 'continue to reflect local identities and facilitate effective and convenient local government'.

"Having spoken to many residents around Handforth, and holding Consultation surgeries at the Paddock shopping centre over the last few Saturdays (which we will continue) it is clear that this proposal should not have ever been put forward by Cheshire East. The overwhelming opposition against this proposal in Handforth is evidenced by the hundreds of responses which HTC has received so far from our own survey and actually talking to residents.

"When Handforth Council was formed in 2011 it was deemed to be justified that circa 6000 residents should be served by seven councillors. Those resident numbers have now considerably increased and will continue to do so, further justifying Handforth retaining its own council to administer on behalf Handforth residents and groups.

"I have met with the chairs of both Wilmslow and Chorley Councils and we all stand united in our opposition to the proposed merger.

"It should be noted that Cheshire East Council have not put forward any justification why Handforth, Wilmslow and Chorley should be merged."