Covid testing pioneer named as a BioBusiness Mover and Shaker 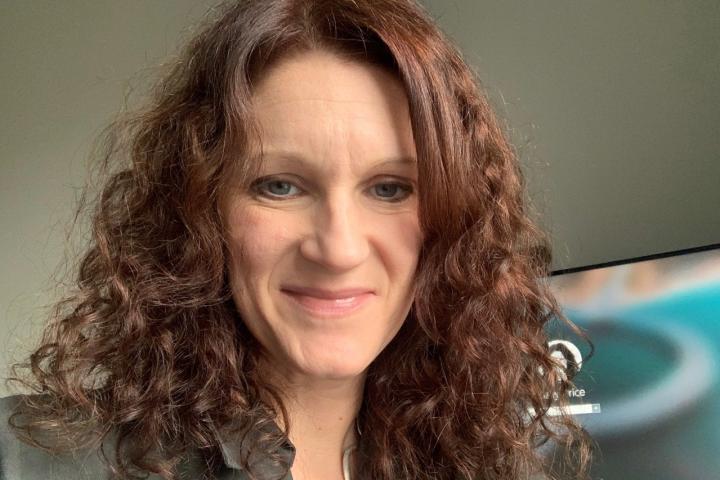 Dr Sally Price, Head of Cell and Translational Science at Medicines Discovery Catapult (MDC) has been named in BioBeat'20 Movers & Shakers in BioBusiness 2020.

Dr Price was instrumental in setting up the Alderley Park Lighthouse Lab, which forms part of the largest diagnostic testing facility in British history, to help in the fight against Coronavirus.

Sally, who lives in Stockport, was recognised by BioBeat as a leader in the field of 'Collaboration: Accelerating the innovation pipeline', after she worked with a team of volunteers to set up the lab from scratch in just four weeks at the start of the pandemic.

With a degree in pharmacology and a PHD in neuroscience, followed by almost two decades in drug discovery, safety, diagnostics and life sciences, Sally was undaunted by the scale of the task ahead when she was asked to lead the sourcing and training of almost 300 scientists at the Cheshire facility in response to the nation's call for mass COVID-19 testing.

Just over six months on from the launch of the lab, the site can now process up to 50,000 samples in a 24-hour period. To hit those numbers so quickly, Sally led her team of highly skilled scientists to develop a rigorous but rapid training programme, centred on delivering quality results for high throughput screening, and leveraged her impressive scientific network to recruit prime candidates.

Sally, who was appointed to her current role at MDC three years ago, said: "First and foremost I am proud of the unrelenting hard work of staff across MDC to deliver an expert testing programme on an unprecedented scale."

She continued: "It is an honour to be named a BioBusiness Mover and Shaker and I'm grateful for the support and opportunities MDC have provided, especially for female scientists, which has helped me reach this position. Being named as a female scientific leader alongside such names as Jane Osbourne and Bakul Gupta is truly humbling."

Being recognised in this competitive field, Sally has reflected on what she thinks helped her breakthrough any perceived barriers to the top.

She said: "My mentors, male and female, have been invaluable in their support and guidance along the way. Having peers who understand the work/life challenges we face in this industry, along with the strong support of my family, has propelled me forwards and reminded me that the only limits are those we impose upon ourselves. I think it's important to acknowledge that women are different to men – we each bring different strengths to our roles and that is a benefit to the overall proficiency of any organisation.

Sally concluded: "Along with the support of the amazing team, my work in the creation of Alderley Park Lighthouse Lab is one that I will look back on with immense pride and has taught me that nothing is impossible."