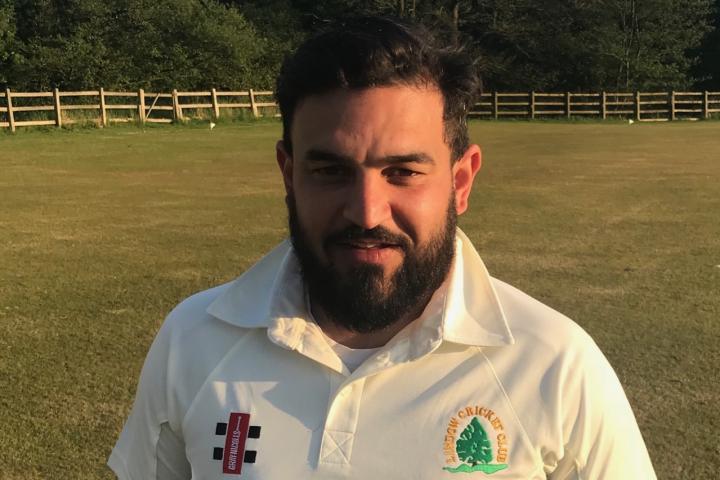 Lindow 1st XI hosted promotion rivals Barrow and for the first time this season lost the toss and bowled first. The Lindow bowlers made quick in-roads with Barrow reduced to 33-4 thanks to openers Saleem Akram (3-26) and Rana Rauf (3-40). The next pair put on 45 before Sully Raja swung the game Lindow's way, taking 4-30 and leaving Barrow 131 all out.

In response Lindow were given a quick start by openers Eddie Bones and Major Khan before Tim Affleck (62 not out) and Alex Matthews (43 not out) continued their fine form with the bat and saw Lindow home to a convincing eight wicket victory.

Lindow 2nd XI fell to their first defeat of the season away at Cheadle Hulme. Having decided to bat first they posted a below par 166 all out, despite 62 from James Wild, well supported by Will Beckley (27) and Rowan Day (23 not out).

Day then led the way with the ball taking 4-41, but his efforts, along with Khalid Ahmed (2-27), were not enough to stop the hosts claiming a four wicket victory.

Lindow 3rd XI put in their best performance of the season to comprehensively beat Langley 2nd XI. Lindow won the toss and racked up 232-7 off their 40 overs, thanks to Hassan Mahmood (63), James Venables (50), Peter Venables (57 not out) and Liam Howarth (22). After a good start, Langley could only reach 141 following an excellent spell from Ateeb Mehmood (4-23). Howarth, Ed Freeth, Joe Day and Andy Shaw also picked up wickets.

The weekend was completed with a third successive win for the 4th XI. Their hosts, Ashton-on-Mersey 3rd XI elected to bat first but could only reach 88 all out. Rick Clegg (4-20) and Paul Wilson (3-17) the pick of the bowlers. Lindow then chased the score down in 17 overs with Charlie Hodge and Max Espley seeing the game home.