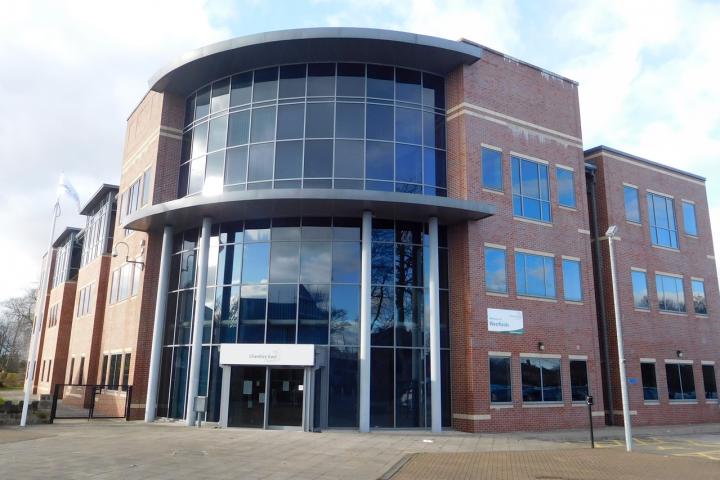 The council has now received a full report following the review of the authority's culture which concludes that there is evidence that bullying and harassment does take place at the council. While this affects a minority of employees, it is having a profound effect on those who experience or witness it.

The independent review was undertaken by Sarah Messenger, a workforce consultant from the Local Government Association. Ms Messenger reviewed data from a range of sources and staff, managers, trade union representatives and councillors contributed to focus groups. Individuals also supplied information to the review by email and in response to a culture survey on bullying and harassment.

These figures were the result of an anonymous staff survey, issued whilst the review was underway, providing everyone with an opportunity to have a say on the organisational culture. The survey revealed that the majority of those who completed the survey consider Cheshire East Council a good place to work and have neither experienced nor witnessed bullying in the past 6 months. However, 14% of respondents said that they have experienced bullying and 24% have witnessed bullying in the past 6 months.

Many staff acknowledged that there has been a noticeable improvement over the last year or so. However, the review shows that experience is mixed across the organisation, with some contributors speaking bravely about what they had experienced or feared, while others said that they had not experienced or heard of any instances of inappropriate behaviour.

Acting chief executive Kath O'Dwyer said: "Bullying and harassment are not acceptable in the workplace. Our staff, quite rightly, should expect to be able to come to work and be treated fairly and with respect.

"We are pleased to hear that most of our staff have never experienced or witnessed either harassment or bullying in the workplace but we will not shy away from the fact that some staff have experienced behaviour from others within the organisation that is not acceptable and, as such, I am saddened by some of the review findings but we are determined to take all necessary action to address the issues of concern identified within the review.

"We have fantastic and talented staff working on behalf of our communities and they have a right to work without fear and in an organisation with a positive culture. We are fully committed to building upon our strengths and addressing any concerns that our staff may have shared. I welcome the frankness and openness of all those staff, members and trade unions representatives who contributed.

"We want to continue building a supportive and respectful place of work and we have already started to address a number of the issues raised in this report. This includes a programme of work to further improve wellbeing in work for all staff, a review of our grievance, bullying and harassment policy and procedure, a review of whistleblowing policy and a revised constitution.

"The report is extremely helpful in highlighting what more we can do to ensure our working environment is positive, fair and productive for all our staff."

The full report has been published today (Monday, 29th January) and can be found on the Cheshire East Council website.

Nick Jones
What about the bullying of residents ??? the electorate ?? the real victims here, who have been blatantly ignored, and spoon fed deceit and deception by their elected councillors in their race to impose THEIR local plan , to eradicate green belt at all cost and not explain their actions.
Bullying is not acceptable conduct wherever it may be, and those responsible generally always get their comeuppance. When are those elections ?

John Gibbons
This is about ordinary staff being bullied, harassed and upset which will have an effect on their personal lives and ability to do their jobs.
Think we leave green belt out of it.

DELETED ACCOUNT
I'm afrid that the "final report" appears to be something of a collaborative venture because statements don't really match. At one point it says, "The Council continues to receive excellent feedback and recognition for services", but later, "It was alarming how many staff said they would never reveal that they work for the Council once outside". If the Council was well thought of then staff would be proud to say they worked there. The whole report simply sums up what is wrong with local government at all levels, - including the LGA who "wrote" it.

Terry Roeves
I have no doubt that bullying and harassment will have influenced the quality and accuracy of work delivered to and for us tax payers across the borough.
Given the sheer quantity of information that went into the Local Plan, for example, I am not convinced that the final plan approved by Councillors is what the borough truly needs to go forward,
The public’s problem can be summarised as follows...
Half of the Plan is wrong, but we don’t know which half it is.

Roger Bagguley
Bullying in the workplace, like anywhere else, is very difficult to pin down. Perpetrators are either in denial or do not understand what constitutes bullying. Victims are reluctant to report incidents for fear of losing their jobs and so it goes on. An uncompromising whistle blowing policy with serious consequences is the way forward. It worked when staff came to me in my role as a governor.

Kathleen Morris
I'm struck by the fact that, as I read this article, very few people have commented on it, and those that have don't seem to be very concerned about the staff getting bullied. The residents of East Cheshire are the ultimate employer of these people, and the impression I'm getting is that most don't care about their employees.

Bullying is unacceptable anywhere. Council staff are getting bullied by other council staff, who do it because they can get away with it. Bullies know full well what they are doing - denial has nothing to do with it, and to suggest that it has is to give bullies an excuse to carry on.

One reason why it continues is that there appears to be no culture of concern by senior staff, councillors, or the public. People are happy to complain about then level of service they receive but do not seem to understand that workers who are subjected to bullying will never be able to do their best. Until this problem is sorted out, others will continue to fester.