Parking ban for parts of Buckingham Road and Altrincham Road 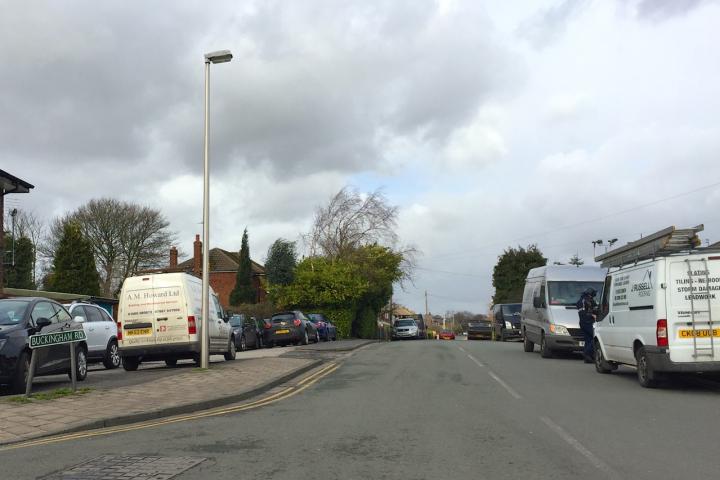 Cheshire East Council is introducing a ban on stretches of Buckingham Road and Altrincham Road at all times of day.

Parking will also be banned on the southern side of Altrincham Road from its junction with Buckingham Road for a distance of 10 metres in both a westerly and easterly direction.

The Council has also revoked the limited waiting restriction of "No Waiting, Monday to Saturday, 8am to 6.30pm" on the southern side of Moor Lane, from a point 22 metres west of its junction with Chapel Lane for a distance of 32 metres.

The order will come into operation on Monday, 11th May.

A spokesperson for Cheshire East Council said: "The proposal has been identified as a ward priority and relates to problems caused by parking along both sides of Buckingham Road at its junction with Altrincham Road and also the western side of Buckingham Road, opposite the builders' merchants.

"This parking results in a restricted passage for vehicles, leading to significant problems, particularly for traffic flow at peak times and problems of forward visibility.

"In addition the local Member has requested the removal of existing waiting restrictions (single-yellow lines) on Moor Lane and replacement with access protection markings, to prevent parking across driveways, in order to increase the on-street parking capacity."

Hilary Pinnock
About time too!
It's a nightmare turning into or out of Buckingham Road at peak times. Goodness only knows how the residents there must feel.
Well done CE.