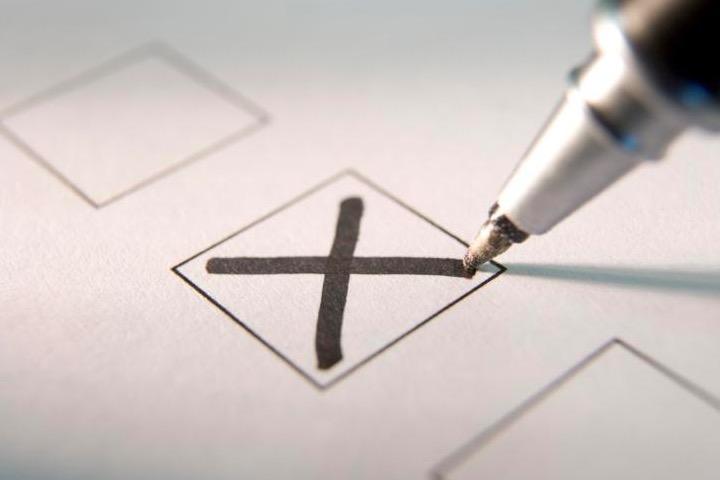 With less than 48 hours to go until the General, Borough, Town and Parish Council elections here is a reminder of your options on Thursday, 7th May.

Electors have a choice of five candidates when they go to the polls for the General Election.

If you click on the General Election tag below you will be able to read the statements provided by each of the five candidates.

Meanwhile, five candidates are standing to represent Handforth on Cheshire East Council. By clicking on the Borough Elections tag you can read the two interviews we received in time.

Wilmslow residents will also have the opportunity to elect eleven of the fifteen councillors for Wilmslow Town Council on Thursday, 7th May, as the Dean Row Ward is uncontested.

Handforth residents will also have the opportunity to elect four of the seven councillors, as the Handforth West Ward is uncontested, for Handforth Parish Council on Thursday, 7th May.

Click on the Handforth Parish Council Election tag below to read the three interviews we received by the end of April.

Polling stations will be open from 7am to 10pm on Thursday, 7th May.

I will be attending the counts and publishing the results as soon as I can.

Gary Barton
Good luck to all my fellow Conservative candidates.

DELETED ACCOUNT
There is a great deal of difference between the national elections and the local elections. The party you want to run the country is not necessarily the one to run things locally. The former has to take into account foreign and wider interests, the latter should be voicing the concerns of local residents and not simply towing a party line.

Dave Cash
For first time voters (and others) at the Polling Station -
In the Parliamentary Election you can vote for ONE candidate, the person or Party you prefer,
For Borough (CEC) Elections and Town/Parish (WTC/HPC) you have a similar choice and as many votes as there are Cllr seats to fill in your Ward. You can use all your votes for your preferred candidates (one vote for each candidate) but you don't have to use all your votes if your preference list is less than votes available (tactical voting), as the total number of votes cast for each candidate will determine who is elected.

The wait, and publicity onslaught is almost over, so cast your ballots wisely, remembering the sound adage "If you don't vote, you then have no reason to complain about the result."

I wish all candidates well, especially my fellow Independents across CEC, WTC and surrounding Councils.

Yvonne Howson
Oh? Do we have Councillors in this election? I haven't seen one. What has happened to door to door canvassing? If you can't be bothered to sell yourselves to the residents, then why should we vote for you. I also doubt that any of them will be at Lacey Green Pavilion!!

David Jefferay
Hi Yvonne, I've been doing a lot of canvassing in Wilmslow East over the past 3 or 4 weeks and it is surprising the number of people who have said to me that I'm the only person who has called.

It is a shame because I have realised (to my surprise) that many residents actually want candidates to come round and have a chat.

Rod Menlove
David
shame on you, you have seen the Conservatives out canvassing in Wilmslow East. In fact we have been talking on the doorstep for the past 8 weeks and frankly have been picking up untruths that I told you about several weeks ago.

David Jefferay
Hi Rod, nowhere have I said that you haven't been out canvassing, I am fully aware that you have been out and I also know that Cllr McNulty has been doing a lot of legwork. However, in Wilmslow East there are 5 candidates for Town Council and 3 for Borough. I would have thought residents would be sick of canvassers by now. Apologies if you interpreted the above as a dig at you.
Regarding any allegations of untruths, my approach and the approach of those who have been canvassing on my behalf (whom you know and I hope you agree are of high integrity) is not to tell lies or badmouth people. If you know of any instances where this has not been the case, please give me a call and bring them to my attention so I can investigate.

Nick Jones
Shame on you Rod, voting with the whip line not to protect our greenbelt, not addressing the parking situation other than displacement, Your role in the Lyme Green affair... lets see what the close of the polls brings.

Roger Bagguley
Just to confirm that on Wilmslow East it has been reported to me that both Rod and Ruth have been door knocking. Unfortunately I have not been that visible over the last two weeks or so. I fell over an out-of-line kerb stone whilst canvassing for David Jefferay and RoW on Rod's patch badly hurting my shoulder and my operated on hip. Thanks to the young man who ran to help and struggled under my considerable weight.

I actually live in Wilmslow West ward and can confirm I have not had anyone from any party or otherwise knock on my door. Pity really: I would have loved to share my thoughts with those whose party members voted to have the Green Belt land behind my house in due course unnecessarily destroyed, who claim to have improved my road, who claim to have saved us all from a gypsy family moving into my area etc. It is as though only those local councillors belonging to their party can claim any credit. Some credit yes, but like Nick Clegg it seems will never be forgiven for reneging on his promise over student fees there are those of us in Wilmslow and Cheshire East who will never forgive the Conservatives for the mess that is the Local Plan and the destruction of the Green Belt that comes with it.