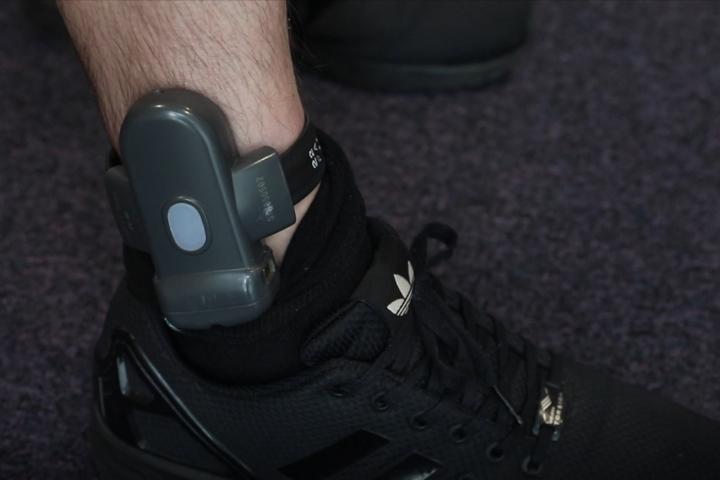 Cheshire Police has become the first force in the North West to start using Electronic Monitoring Services (EMS) tags for serial offenders who are released from prison.

The GPS tags are part of a Home Office scheme aimed at reducing re-offending, and work by monitoring the movements of individuals wearing them 24/7.

They are being issued to repeat offenders who continuously commit crimes such as burglaries, robberies and motor vehicle thefts.

Inspector Richard Spedding, from the Reducing Reoffending Team, said: "There are lots of different tagging schemes, and the ones we usually talk about are court bail tags, where the offender is given a tag to stay on a curfew. These are mainly used to ensure that someone is residing at a particular address.

"These new tags are GPS enabled, so they monitor the location of the individual 24/7. From that we can get data about their movements and times at certain locations which we can use for mapping against crimes.

"It is early days, but we are seeing at the moment that whilst wearing this tag offenders are less likely to commit a further crime.

"Whether this is because they are more likely to be caught or whether it is affecting real behavioural change we will see over time, but the vast majority have not committed a crime since being released from prison. Some people have been out of prison for up to eight months, offence free

"These are individuals who in the past would have caused considerable harm in the community, so it also has a massive benefit to the wider public."

One offender who has begun to turn his life around since being issued with a GPS tag visited Cheshire Police last week to tell senior officers about his experience.

During the visit he also spoke to Crime and Policing Minister Kit Malthouse MP, who was at Cheshire Police headquarters to find out about work going on across the force.

The offender, who is aged 54 and remains anonymous, was released from prison six-months ago and said: "Ever since having the tag it has changed my life. My thoughts are different, I'm thinking I can't do things because I know I'll get caught. From there I've had more support, I've managed to get a job and I've not re-offended.

"I know I'll never re-offend again because I've not been in this sort of positive place for around 30 years, and that's all because of the tag and the effect it has had on me in the past six-months."

Insp Spedding added: "It's not about us watching over people Big Brother style, we are only looking at crimes, and potentially we can rule people out as much as rule them in. These GPS tags are there to help individuals from re-offending and support will be provided to people to help them move on with their lives in a positive way."

Marcia McGrail
At long last! Something being done about our lives made miserable by lowlifes who view our possessions as their own.
30 years to get in a good place? THIRTY? how many lives blighted in that time? Call me sceptical but more like ‘gotcha bang to rights, mate’ - now we just need the justice system to step up and actually incarcerate the toerags when they commit crime.

Elaine Kinghorn
I feel that you haven't lived his life then how do you know what difficulties he's had. I don't agree with any of his offences but I'm just saying it's very quick to judge when you don't know the full story. Instead of negative criticism how about credit where its due. Better late than never