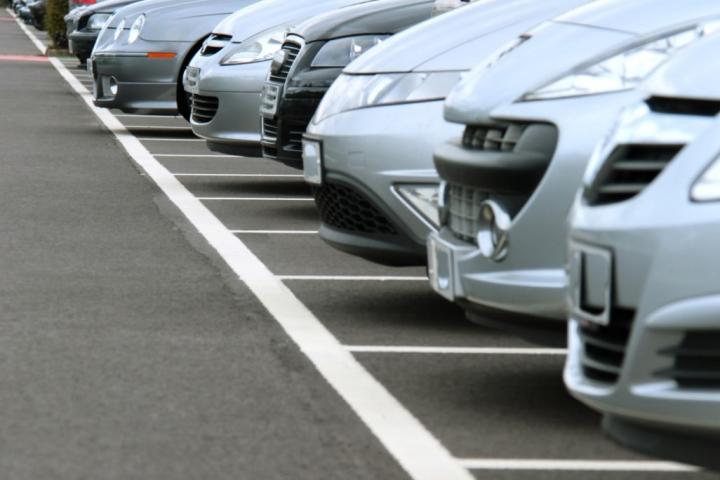 Cheshire East Council is considering whether to carry out a review of the car parking charges to make them fair across the borough and introduce charges for parking on a Sunday.

At the moment parking in council-owned car parks is free in some town and villages such as Alsager, Audlem, Bollington, Handforth, Holmes Chapel, Middlewich, Prestbury, Poynton and Sandbach.

Cheshire East Council's highways and transport committee is to consider giving the green light for a consultation to seek people's views on proposals to change parking charges.

The Council says the proposed public consultation would be on measures that would deliver fairness, standardisation and transparency and are aimed at encouraging greener and 'more active' travel, such as walking, cycling and public transport. The proposed changes are designed to support the vitality of our town and village centres.

Subject to approval by the committee, the council would hold a 30-day statutory consultation on the proposals starting at the end of September 2021. The statutory minimum consultation for such proposed changes is three weeks.

Final recommendations, following the conclusion of the consultation, would go before a meeting of the council's highways and transport committee for decision. The intention is that any changes to parking would not come into force before January 2022.

The current proposals follow a public survey in autumn 2020 and early 2021 which received more than 3,700 responses.

The survey found:
● 51 per cent of respondent agreed that hourly parking charges should be the same across the borough's car parks;
● 59 per cent supported greater enforcement of illegal and inconsiderate parking;
● Support for a greater range of payments options, including cash-free payments; and
● Support for more electric vehicle charging points in council car parks.

Please post the log-in details when the consultation link becomes active to give, as many as possible, the opportunity to comment. Thank you.

Rick Andrews
All car park users should pay a fair amount. It is unfair if some car parks are free. Why should I subsidise users in other towns?

Matthew Fowler
Why can't The Carrs be more expensive for longer stays at weekends and during August....?

Current rates are very low compared to what you pay at comparable "tourist" spots.

It could help pay for all the extra rubbish clearing and damage repair after hot days.

Lynne Prescott
... as if retail establishments aren't already suffering enough from the pandemic! When you're trying to kick start local economies, to keep them going, is the EXACT time you should start charging more for parking /s

John Duckworth
If it is necessary to increase charges for parking then increase them,this of course will affect residents particularly on Sunday.
We have an ongoing situation with all day FREE parking for out of towners for example in Buckingham Road and the laybys at Knutsford Road/Kings Arms.
The laybys in particular are normally full with approx 15 cars per day enjoying free parking with signpost encouraging parking (In place some years ago when bus stops were removed) Saving them having to pay for approx 450 hours per week (based on a 5 day 6 hour day)

These laybys are useful for attending the doctors/dentist on Alderley Road for residents.