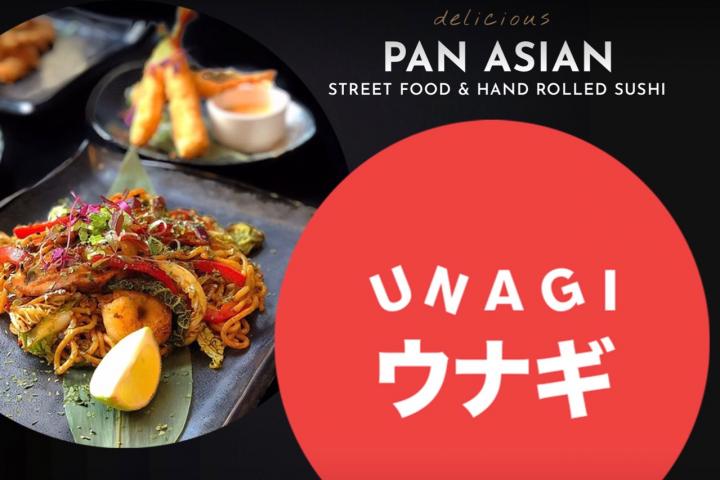 A company serving up Pan Asian food looks set to open a new branch on Water Lane in Wilmslow.

Unagi, which serves street food and sushi in Didsbury, Manchester and Altrincham, has applied for a premises licence for 1 Kings Court, a vacant premises previously occupied by the Unicorn Gallery.

Unagiuk has applied to Cheshire East Council for a premises licence to allow the on and off sales of alcohol durng the opening hours of 12 noon to midnight and the sale of late night refreshment from 11pm to midnight seven days a week.

John Woodhouse
Presumably that must be a typo:
"the sale of late night refreshment from 11pm to midnight seven days a week."
only one hour a night?

Paul Maddock
Fab Food, love their other outlets, cant wait to be able to walk to one of their outlets. YUM!!

and John, no typo - standard licence runs to 11 pm with an additional late night licence, required for the extra hour.

Helen Hawkins
Fantastic news, can’t wait! Wilmslow needs a Street foods outlet for those who can’t afford to go to Cibo or Chili Banana.
We could do with somewhere to go for a one dish lunch too.