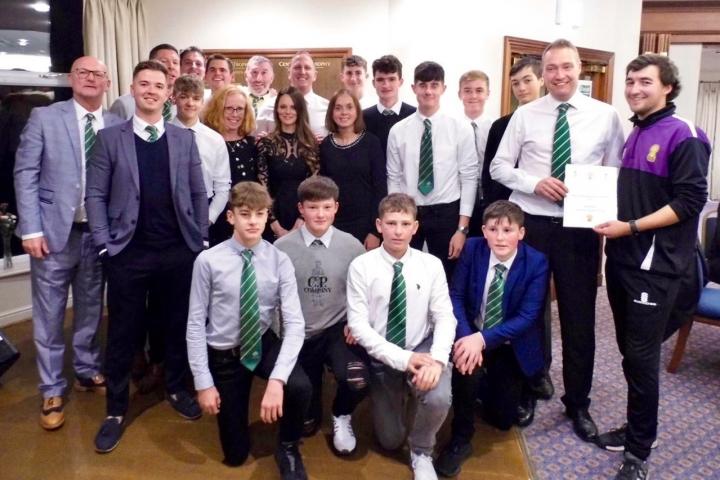 Lindow Cricket Club has been named 'Coaching Club of the Year' by Cheshire Cricket, recognising the club's efforts at increasing participation and developing talent.

Lindow were presented the award by Andrew Jackson, Cheshire Cricket's Coaching and Development Officer, who said "Lindow is a club that demonstrates a real commitment to player development, encourages a wide range of people to become coaches and helps existing coaches to improve within a safe, enjoyable and supportive environment."

The England and Wales Cricket Board will now select a national winner from one of the county winners.

Lindow's Head of Coaching, Rowan Day, commented "We are extremely proud of this award, which is great recognition for the large number of people that support coaching at the club. That includes our All Stars Activators, the coaches and helpers at boys and girls training, our club coaches that go into local primary schools, as well as those that coach the club's men's and women's teams. It is a real team effort and the impact has been phenomenal, both in terms of increasing participation numbers and on-pitch success."