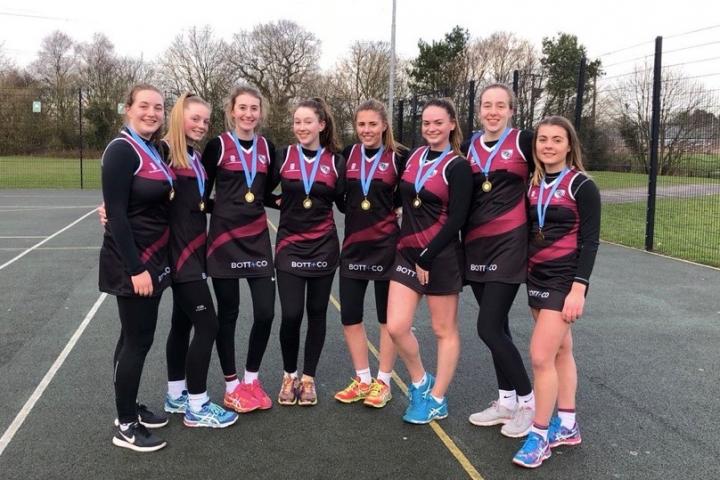 The girls were unbeaten in the group stage of the tournament, beating The Grange 17-1, Kings Chester 9-7, Kings Macclesfield 12-1 and All Hallows 15-3.

Qualifying for the semi finals as winners of their group, the team were drawn against Fallibroome, winning a nail biter 9-8. Then the final saw Wilmslow play against a team they had narrowly beaten earlier in the day, Kings Chester, and another strong performance from the girls saw them run out 11-5 winners and claim the county title.

A great afternoon of netball from a team who are enjoying a successful season.