Council approves new constitution against the wishes of some members 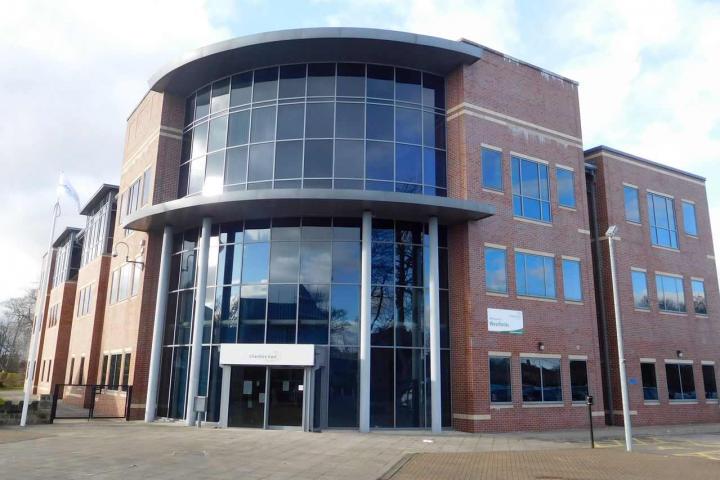 Cheshire East Council has approved a new constitution – the legal framework of the authority which sets out the rules and procedures it must follow.

It is the first update to the constitution since the council was formed in 2009 and comes into effect on 1 January 2018.

The legal framework of the authority has been whittled down from 500 pages to less than 300 and written in a language that is easy to understand.

Approved at full council on Thursday, 14th December, the Council says the new document seeks to make the operation of the council more cost effective and strips out a lot of processes that are considered cumbersome and which impede the efficient running of the authority. It determines how decision-making committees are constituted, how decisions are made and how the work of the council is put under the microscope through scrutiny committees and the 'call-in' procedure.

Councillor Paul Findlow, cabinet member for corporate policy and legal services, said: "We have listened to all the views of members and officers of the council through a series of workshops and meetings and we have received the expert advice of consultants Bevan Brittan solicitors.

"We believe that the proposed new constitution, which will be flexible and subject to further change where necessary, is fit for purpose, follows best practice and is far easier for everyone to follow and understand.

"I would like to thank all those members and officers who have worked together to modernise and revise this important legal framework and I am pleased that full council has endorsed this important document today."

However, not all councillors were in favour of the new constitution with several claiming that it is far from the complete article.

A proposal by Labour councillor Nick Mannion to pause the redrafting of the constitution so that a more complete document for adoption could be presented at the Annual Council in May 2018 was voted down.

Sam Corcoran, Labour Group Leader said, "A constitution is meant to protect the weak from the strong. What I see in this process is the strong being protected from the weak. Cheshire East Council is lurching from crisis to crisis, but rather than fixing the problems, the Conservatives have changed the constitution in ways that will allow them to cover up further scandals."

Cllr Brian Roberts, Labour Councillor for Crewe West, said "At a time when there are currently no less than five police investigations swirling around Cheshire East Council, an opportunity has been missed to put the past behind us, by modernising the Council's Constitution to provide greater openness and transparency in how we do our business."

Cllr Jill Rhodes, Labour Councillor for Crewe West, said, "The new Constitution will see a transfer of more power to the Leader of the Council and her Cabinet, at a time when we should be actively working to rebuild the reputation of the Council by demonstrating a preparedness to encourage far greater scrutiny and overview of key decisions by Councillors outside the Cabinet and more importantly, the residents of Cheshire East. Instead, the changes are little more than a crude power grab by the Tory Cabinet and senior officers. Our senior officers should be working with all members not trying to bury key decisions and keep us away from decisions."

Gerald Norden
It will be a very long haul for Cheshire East Council to gain the trust it has so obviously failed to understand is essential for every authority to operate with dignity and respect.

Sadly, it only takes a few "bandits", protected by those within by their silence, to bring a bureaucratic entity into total and absolute disrepute.

Julian Barlow
Yesterday I sat through a planning meeting and watched in stunned amazement as councillors spent nearly an hour trying to reinterpret the word "direct" which, in its true meaning, did not suit their agenda at all.

Do CEC really believe that we'll be taken in by the creation of a new constitution which will be bent, reinterpreted and ignored at will as soon as it becomes inconvenient.

Steve 'Buck' Taylor
It looks like this "new constitution" document is there to protect the leaders and their ilk from further scandals and embarrassing decisions taken by these clowns at the top. Nick Mannion is right about giving this document more time to be thought out and redrafted in 2018, seems to be the sensible approach, from which if it did happen may give the rest of us "plebs" a bit of hope in trusting this lot. However all it has done is raise more questions on why the rush? Also did the Bevan Brittan solicitors receive a remuneration for their expert advice if so how much?