Trampolinists are jumping for joy 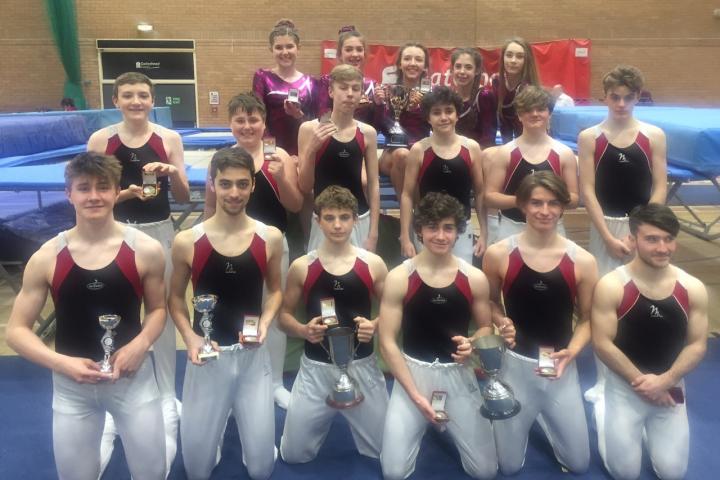 Having negotiated their way through the North West and North rounds of the competition, the school had high hopes for a strong showing in the finals.

Coach Hilary Pemberton was once again delighted with the teams' performances, remarking on the hard work and dedication the students have shown in training throughout the year.