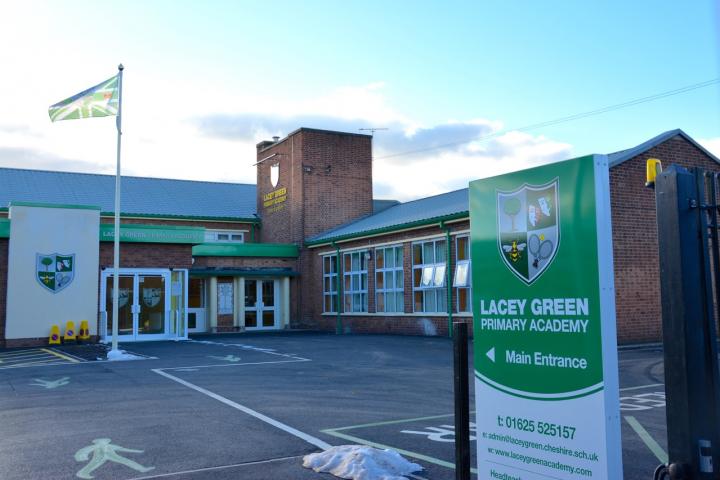 A large quantity of computer equipment was stolen from a Wilmslow primary school last week.

Children and staff at Lacey Green Primary Academy were left devastated after the school was broken into and offenders took computers and iPads.

Police were called to the school on Barlow Road at 11.40pm on Tuesday, 3rd February.

Sgt Andy Miller said "Enquiries are on-going and police are appealing for anyone with any information to contact them on 101 quoting incident number 947 of 3 February 2015.

Oliver Romain
What a dreadful crime. Although, I thought Lacey Green Academy sensibly used cheaper tablets instead of Ipads from what I remember.

Stuart Redgard
Yes tragic, but are the police aware that If the iPads have been set up fully (i.e. properly) then I understand that they can be located using standard apple mac software. My iPhone and Apple Mac computer can be located this way. That's how I found out I'd left my phone at a friends house when I couldn't find it at home of in my car.