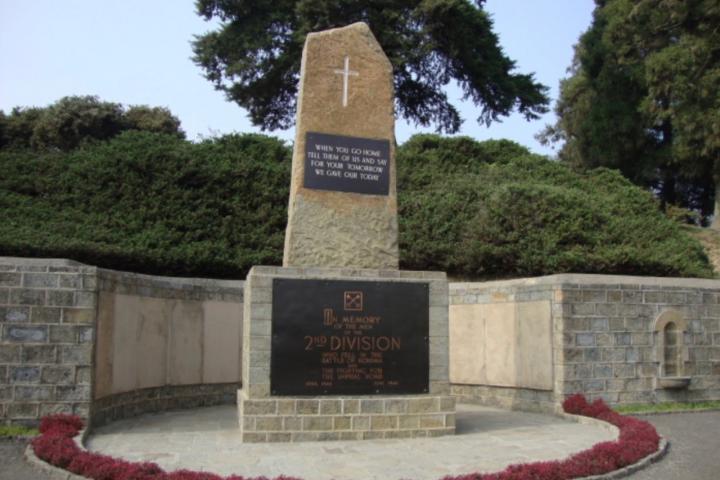 Of the 48 named fatalities of WW2 on Wilmslow War Memorial, 4 men are listed as being buried or remembered in the Far East. The Commonwealth War Graves Commission also gives their details.

Private Norman Burgess serving with the 1st Essex Regiment (3390697) died on 8th April 1944 aged 22. He was the son of William (a baker) and Margaret of Finney Green and he married Alice. He served in North Africa and then India and Burma, fighting famously for Wingate's "Chindits" or Long Penetration Force behind enemy lines. He perished at the crucial battle of Imphal and Kohima (April - June 1944). He is commemorated at St Bart's and Rangoon Memorial, Burma (now Myanmar) along with 26,854 others. He was remembered at the 75th Anniversary of the battles at the civic service at St Bart's organised by Khumi Burton on 12th October last year. Khumi was originally from Imphal. Norman was one of Slim's famous 14th Army - "the forgotten army" - who fought in appalling malaria infested jungles.

Squadron Leader Colin Metcalfe (78148) of the 194th RAFVR (Royal Air Force Volunteer Reserve) served in Lahore and Delhi. He was the son of Frederick and Jessie and husband of Henrietta Margaret of Bramhall. He died aged 31 on 27th March 1943 and is buried at Delhi War Cemetery, India along with 1,153 others and is remembered in St Bart's.

St Bart's also remembers Gunner Raymond Harold Mottershead (14814301) of the 208th Field Regiment Royal Artillery, who died at the age of 21, after the hostilities ceased on 10th December 1945. His parents were Frederick and Charlotte of "Briarfield", Morley. He is interred at Kirkee War Cemetery near Poona (now Pune), India along with 1,667 of his comrades.

The grave of Private Kenneth Francis Woodall (10558863) of the RAOC (Royal Army Ordnance Corps) can be found at Thanbyuzayt War Cemetery, Burma alongside 3,615 others. He died aged 27 on 20th October 1943. The cemetery was almost exclusively a Death Railway related PoW graveyard for victims of Japanese imprisonment. It was the location of the terminus of the dreaded Burma - Siam railway which was constructed by forced labour in 14 months from October 1942 to December 1943. It is estimated that approximately 13,000 PoWs died in the course of this horrific project.

Terry Roeves
Moving and comprehensive tributes throughout Saturday, particularly in the evening from Horseguards parade.
I lost an Uncle fighting in Burma and as a teenager at sea, visited Nagasaki in the early 60’s. Was greeted and treated to warmth and friendship by residents wherever I went. It was to continue throughout my business career, exporting to Japan.
I now far better understand the significance of VJ Day on all of our lives and sacrifices made by military and civilian. And thanks to them, we can, in good cheer, keep the pressure on any local or national disrespectful democratic processes with impunity.

Manuel Golding
VJ Day and VE Day reminds us all of the grateful thanks we owe those generations who were only too willing to offer themselves to safeguard the unknown future of their loved ones ones and those of their country. I fear their message and their sacrifices maybe in vain judging by today's social attitudes.

Marcia McGrail
Shame and a long jail sentence on those who desecrate in any way the memory of such heroism. Were it not for such awful sacrifice, today's louts would find their liberty to vandalise much curtailed (huumm - now here's a radical idea, ask the police to intervene).