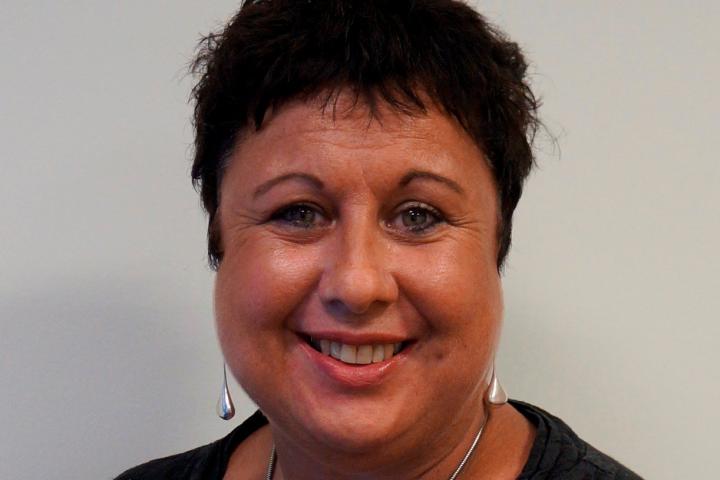 The deadline for the nomination of candidates for the General Election is fast approaching.

It follows the Prime Minster's announcement of a snap election, which saw Parliament officially dissolved today (Wednesday 3rd May).

People hoping to stand for election to Parliament have until 4pm on Thursday May 11th to register their nomination with the Acting Returning Officer at the council.

Would-be parliamentary candidates in the June 8 General Election are being urged to deliver their nomination papers in good time – and not leave it too late.

Acting Returning Officer Kath O'Dwyer, who is the acting chief executive of Cheshire East Council, said: "The deadline for the nomination of candidates is set by statute and I would urge nominees to submit their completed forms at the earliest possible opportunity.

"That way, should there be any issues with the required paperwork, these can hopefully be sorted well within the deadline of 4pm on May 11."

The deadline for the withdrawal of any nominations is also 4pm on May 11th.

Completed nominations must be delivered in person by nominees to the council's Westfields Offices, on Middlewich Road, Sandbach, during the hours of 10am to 4pm between Tuesday May 9th and the 4pm deadline on Thursday May 11th.

Members of Cheshire East Council's elections team are available to discuss matters with potential candidates over the next few days on 0300 123 5016.

Information about standing as a candidate can be found on the Electoral Commission website.