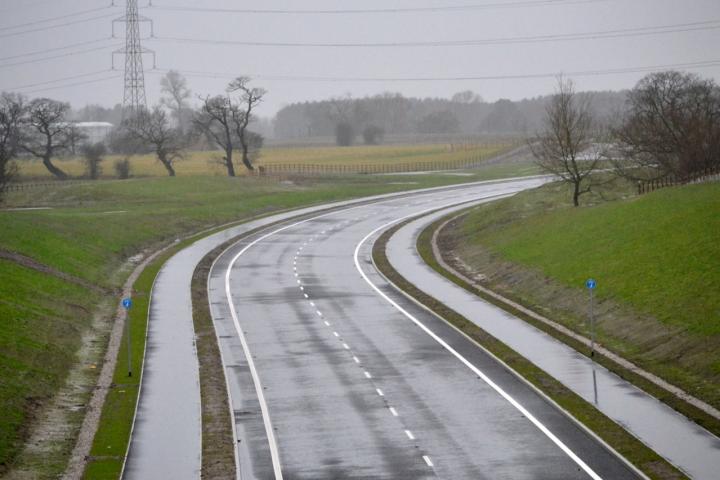 Two people have died in a road traffic collision on the Alderley Edge bypass.

Emergency services were called to the A34 Melrose Way at approximately 4pm on Friday, 3rd November following a crash involving two vehicles.

Police Sergeant John O'Driscoll said "Cheshire police officers are working on establishing the identity of the deceased and the circumstances of the collision.