Nearly £6m paid out in bypass claims so far 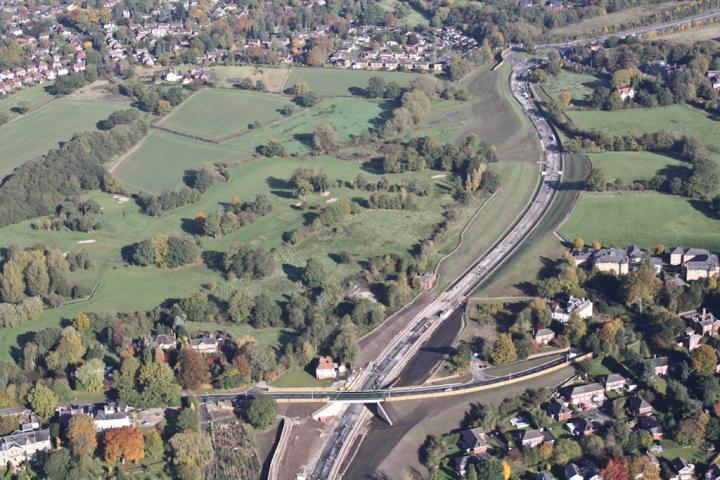 Nearly 200 local residents have received compensation from Cheshire East Council (CEC) over the building of the Alderley Edge Bypass.

The Council have received 345 claims under Part 1 of the Land Compensation Act 1973 from residents who claim that the bypass has devalued their home due to physical factors such as noise, artificial light, vibration and fumes.

I obtained figures via a Freedom of Information Request (FOI) which showed that 197 claims have been settled and the Council has paid out £5,849,275 so far. The largest single payment to date is £160,000 whilst the smallest payment has been £1000.

However, 148 claims remain unsettled. The average payment to date is £29,691.75 so if we use this figure as the average for the remaining claims then the total bill would exceed £10 million.

Given the road opened in November 2010, the window for compensation claims will not close until 2017 so residents still have several years to make claims under the 1973 Land Compensation Act.

Pete Taylor
Sometimes I find it hard to believe what our elected representatives get up to:

Simon Worthington
Brilliant news. If some residents can claim for "loss of value" firstly, can it be proved? Why does it apply to those who moved shortly prior to the bypass opening including a well known local? Who do I apply to for loss of value about to be caused by Waters, various new inappropriate office blocks, "Airport city", the Handforth settlement, the town at Woodford etc. etc.
Any advice welcome!!