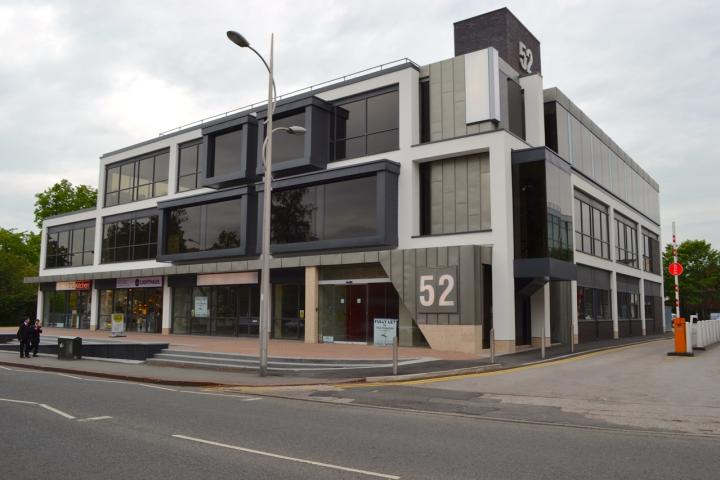 A private hospital is set to open in Wilmslow town centre.

HCA International, who went into partnership with The Christie NHS Foundation Trust to open The Christie Clinic in September 2010, will be opening the new medical facility on Alderley Road.

The new diagnostic and treatment centre will be totally separate from The Christie Clinic, offering different types of surgeries and treatments.

The exact format and details will be announced next year but amongst their services the hospital will offer day procedures where patients can be treated and be in and out in a day.

To allow such a service there must be sufficient recovery time before the patient goes home so HCA have just been successful in achieving permission to extend their opening hours from those initially granted, to enable the clinic to be open from 7am until 10pm Monday to Saturday.

The new hospital is a multi-million pound investment and the first new independent HCA hospital in the north of England for some years.

HCA International is an American company and the world's largest private hospital group. They own six private hospitals in London including The Harley Street Clinic, a specialist private cardiac, cancer and neurosciences hospital, The Lister Hospital, best known for its fertility clinic, and The Portland Hospital for women and children located in central London.

We will publish further information about the private hospital once HCA confirm the details, which will probably be next year.