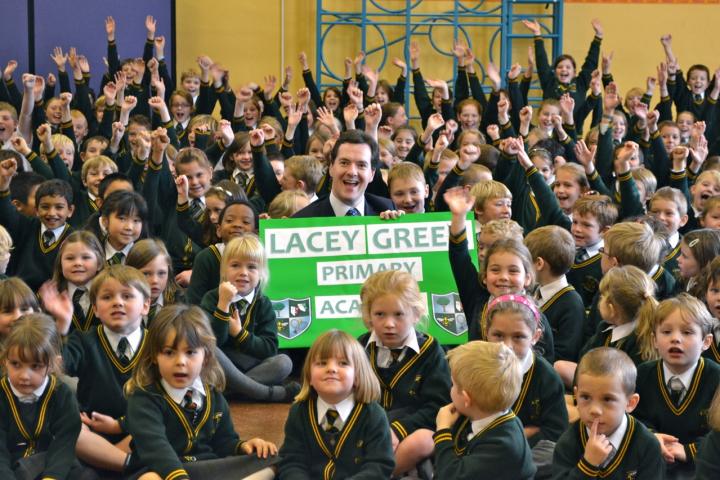 The school became an academy in 2011 and since then it has grown in popularity.

For the past three years, the Local Authority and the Academy have agreed the admission of additional pupils above the published admission number to ensure that local children can access school places within a reasonable distance from their home address.

As reported on wilmslow.co.uk last month, Lacey Green Academy is one of three local primary schools which Cheshire East Council is considering expanding to meet the growing local demand.

The proposed expansion plans for the three schools will cost £3 million, provide an extra 330 places across all year groups and increase the number of reception places by 45 from 360 to 405 by September 2014.

The investment needed to carry out the works at each of the three schools is estimated to be £887,000 for Wilmslow Grange Community Primary, £900,000 for Dean Oaks Primary and £1,237,000 for Lacey Green Primary Academy.

The Council has approved funding, from the Council's 2013/2014 Capital Programme, of £887,000 for the proposed expansion of Wilmslow Grange and £1,237,000 for either Dean Oaks Primary or Lacey Green Primary Academy.

Therefore additional investment is required to enable all three proposals to be implemented, which could come from the Children, Families and Adults 2013- 2014 Capital Programme or the Department for Education.

The planning application can be viewed of the Cheshire East Council website by searching for planning reference 13/1189M.