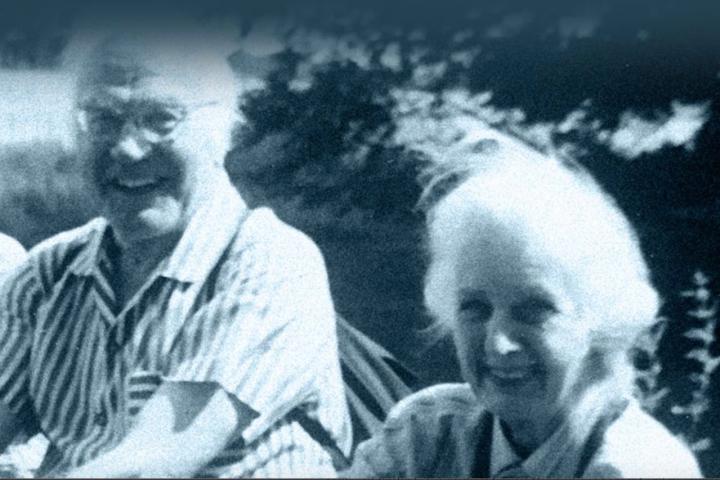 Cheshire Police have confirmed that they have not re-opened the cases of two historic double 'murder suicides' in Wilmslow which a new investigation revealed could have been work of serial killer.

A 179-page report into five murder suicides between 1996 and 2011, compiled by Stephanie Davies - including the two incidents in Wilmslow, two in Greater Manchester and one in Cumbria - raised the chilling possibility that there still could be a serial killer at large who has never been caught.

According to The Times the report names the potential serial killer who may have attacked the elderly couples.

In 1996 Howard and Bea Ainsworth died in an apparent murder suicide in Wilmslow, involving graphic and disturbing violence. Three years later there was another murder suicide in Wilmslow involving another elderly couple – Donald and Auriel Ward - who were found lying in their bloodstained bed in their pyjamas. The police ruled that the husbands had murdered their wives before taking their own lives.

Whilst the contents of the confidential report are under review, Cheshire Police have stated that there is no reason to believe that the cases were not investigated in a proper manner at the time.

Detective Chief Superintendent Aaron Duggan said: "These articles were based upon a report completed by a member of Police staff working in the Coroner's Office in Cheshire. The report was not approved by either the Constabulary or the Coroner's office. Some media reports have referred to the author as a Senior Coroner or Coroner and this is factually incorrect. The circumstances by which the report was shared with the media are subject to an internal review.

"The contents of the report and its conclusions are being considered by detectives. At this time, there is no reason to believe that the cases were not investigated by the Police appropriately. They were also the subject of inquests. For these reasons, the Constabulary has not re-opened the cases, however this decision will remain under review.

"The media coverage has caused distress to families of the deceased. We are offering support to the individuals who have been involved directly in these cases and will continue to do so."