Man who stole £30,000 worth of cryptocurrency from Wilmslow businessman jailed 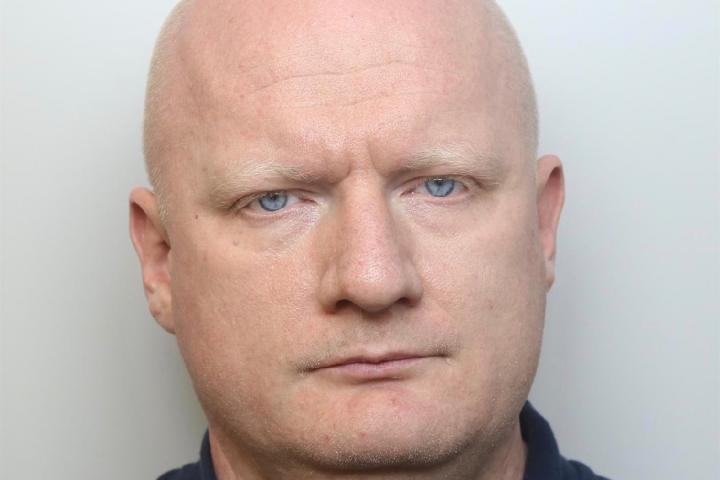 A man from St Helens who stole more than £30,000 worth of cryptocurrency from a Wilmslow businessman has been jailed for 20 months.

Mark Andrews, 38, pleaded guilty to stealing the cryptocurrency and an offence under the Computer Misuse Act at an earlier hearing.

The victim, from Wilmslow, first contacted Andrews in April 2019 through his IT support website to provide services for his business.

During the time that Andrews was completing the IT work at the victim's business premises he found information that he eventually used to steal cryptocurrency from the victim.

The victim was able to find out where some of the cryptocurrency had been moved to and this provided the initial evidence leading to Andrews arrest by Cheshire Constabulary's Cyber Crime Team.

Andrews was arrested at his home address on suspicion of theft of cryptocurrency and an offence under the Computer Misuse Act.

The Cyber Crime Team seized a significant amount of cryptocurrency from Andrews as well as several devices that held key evidence.

Andrews was subsequently charged with theft and unauthorised access to a computer to facilitate and offence.

He was sentenced to 20 months imprisonment for theft and 10 months concurrent under the Computer Misuse Act on Thursday 11th June at Chester Crown Court.

Detective Sergeant David MacFarlane of the Cyber Crime Team who led the investigation said: "This was a complex investigation and an example of how traditional criminality has moved into the digital world.

"This crime has been particularly damaging to the victim who put his trust in Andrews.

"The Cheshire Constabulary Cyber Crime Team with the assistance of the Digital Forensics Unit and the Economic Crime Unit were able to piece together crucial data and we were able to successfully apprehend Andrews and bring him to justice.

"I hope this sentence will act as a deterrent to all those who believe they can get away with this type of offence and I would remind people of the importance of protecting their data and keeping it safe from criminals."