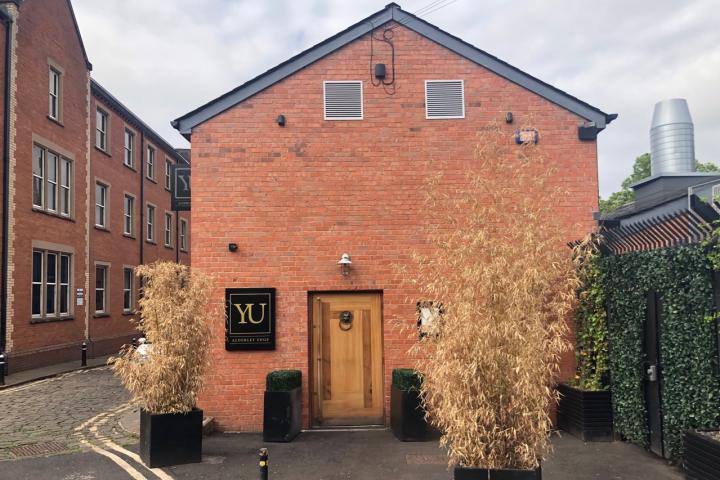 An investigation is underway into a fire at a restaurant on Wilmslow Road in Alderley Edge which is believed to have been started deliberately.

Firefighters were notified of a fire alarm sounding at Yu Restaurant at 4am on Saturday, 9th May.

The gas supply to the building was isolated and, after gaining entry to the restaurant, crews discovered that there had been a fire in the bar area that had damaged the floor and some bar stools.

The fire was out on arrival.

Firefighters ventilated the building before handing the incident over to the police.

Firefighters were in attendance for around three-and-a-half hours.

The fire is believed to have been started deliberately and an investigation into the cause of the fire has begun.

Anyone with information about the fire should call Cheshire Constabulary on 101, give the details online, quoting IML 700902, or contact Crimestoppers anonymously on 0800 555 111.

Mark Russell
4th time this building has been hit by arsonists?