On your marks for the 2020 Wilmslow Running Festival 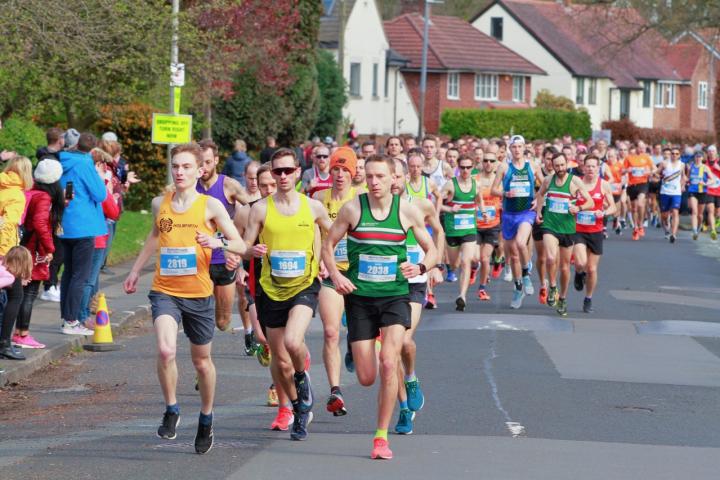 The second Wilmslow Running Festival will take place on Sunday March 15th featuring the Waters Wilmslow Half Marathon and more!

Building on the success of 2019, the ever popular Waters Wilmslow Half Marathon will once again be followed both a 10k and fun run, of just under two miles.

The race day will bring together thousands of athletes and spectators, which along with the support crew,  will see the population of Wilmslow swell to closer to 10,000.

Organised entirely by volunteers, the race which is a charity itself, has seen over £1million raised for great causes in the last ten years. This year the chosen lead charity is The Christie Charity, with the local charity being Supportability.

The Waters Wilmslow Half Marathon will start at 10.30 on Sunday March 15th, with the fun run following some fifteen minutes later.

There are a limited number of race places still available, but organisers do recommend any late entries to be made ASAP.

Additionally this year event will welcome a festival village at the Wilmslow Rugby Club where real ale, artisan food and coffee will be available.

Road closures will be in force on the day covering all roads in the Kings Road / Altrincham Road area, and on the course itself as it winds towards Mobberley before heading back to finish on Morley Road in Wilmslow.