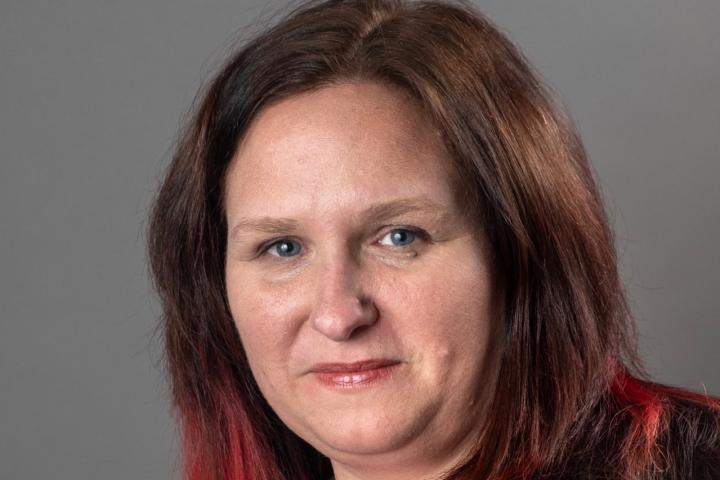 Councillor Laura Crane has been confirmed as the new portfolio holder for highways and waste services for Cheshire East Council.

As portfolio holder for highways, she is responsible for delivering council policies around road improvement schemes, maintenance and gritting services as well as highways assets, including bridges, cycleways and footways.

She is also responsible for the council's waste services, including recycling, refuse collection and green open spaces, managed by the council's wholly-owned environmental services company Ansa.

Cllr Crane said: "Firstly, I would like to pay tribute to my predecessor, Cllr Brian Roberts, who died earlier this year and who was a devoted and wholly-committed local politician. He is sadly missed and will be a hard act to follow.

"I very much look forward to continuing his great work to ensure that the residents of Cheshire East receive the services they deserve in terms of well-managed and maintained roads and an efficient household waste collection and recycling service, in addition to the many other aspects of those services that matter so much to the people of this borough."

Cllr Corcoran said: "I am very pleased that Cllr Crane has agreed to take on this very high-profile portfolio for this council. It is a wide brief and carries many extremely important responsibilities that affect our residents and how they perceive this council and the work that we do.

"Laura is passionate about serving our residents and delivering highways and waste services of the highest possible standard."

Peter Capper
Lovely lady our Laura, I'm sure she'll do a fantastic job.

Anthony Round
If Councillor Crane is “passionate about delivering highways of the highest possible standards” she should visit Cedarway in Wilmslow and see for herself a prime example of the task ahead.
The residents would be very happy to meet her.
Tony & Joan Round

Laurie Atterbury
Styal Road is now very dangerous as you risk colliding with oncoming vehicles when avoiding the many potholes. Oncoming vehicles are doing the same so collisions are inevitable on this barrow country road.

Ian Nahapiet
Laurie I totally agree with your response. Too many roads certainly in Wilmslow and Alderley Edge have potholes which are too deep and certainly damage your tyres and wheels apart for the very dangerous and necessary method of driving by having to look at the road surface that you are approaching instead of the road and traffic coming towards you some distance to drive safely.
While a number of roads have had works done to them to sort out the potholes there is something clearly wrong with how it is being done as the repairs only last for a short limited time and the potholes appear again. Why?
I would be grateful if Laura Crane would look into why this is happening as the Council will be paying for temporary works which are not sufficiently effective and potentially dangerous in time!