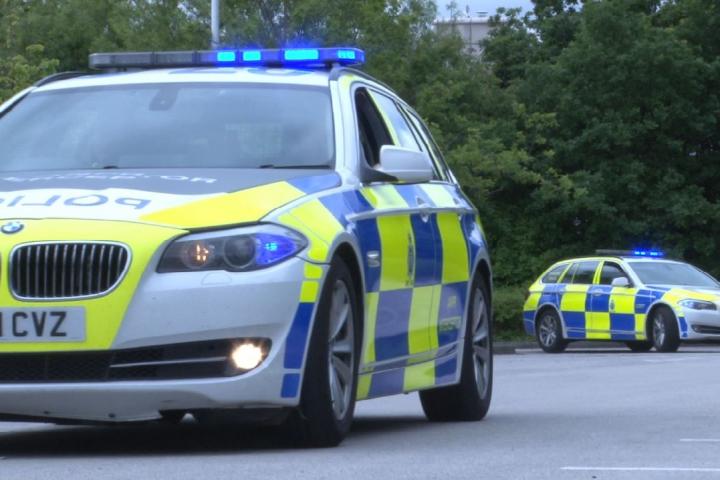 Officers are appealing for assistance from the public following a police pursuit in Wilmslow.

At approximately 2pm on Sunday, 12th January, officers attempted to stop a silver Honda Civic on the A538 Prestbury Road, near Wilmslow.

The vehicle failed to stop so officers followed the vehicle as it travelled into Wilmslow.

The vehicle was subsequently abandoned on Hawthorn Avenue and two men fled the scene on foot.

The police helicopter was called to the scene and two men, aged 27 and 28, were subsequently located in the Stanneylands area and arrested on suspicion of burglary and going equipped for theft.

The 27-year-old was also arrested on suspicion of drug driving.

The pair, who are both from the Manchester area, have since been released under investigation pending further enquiries.

Officers believe that a number of items may have been discarded by the suspects as they fled the scene and they are now appealing to the public to help locate them.

Inspector Duncan Gouck said: "This investigation is ongoing and we're currently following a number of lines of enquiry.

"From our initial investigation we believe that a number of items may have been discarded by the suspects as they fled the scene and we're keen to locate them.

"We believe that the items, which include a pair of Nike trainers, may have been discarded in the Carrs or Stanneylands areas and we would urge anyone who finds anything suspicious or unusual in the area to get in touch."

Anyone with any information which may aid the investigation is asked to call Cheshire Police, on 101 quoting IML 650522 or visit the Cheshire Police website. Information can also be passed anonymously, via Criomestoppers, on 0800 555 111.