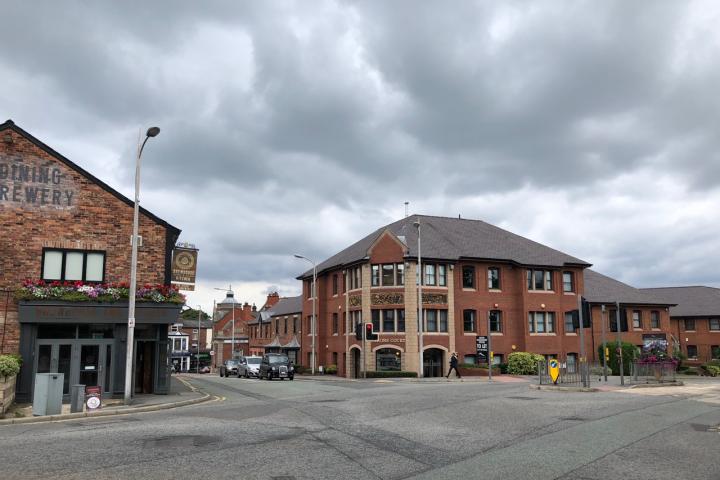 Two Wilmslow residents have been sentenced after assaulting a cyclist in the town centre last year.

Ibrahim Chaudry (18) and Mohammed Chaudry (22) of Leaside Way, Wilmslow, both appeared at Chester Crown Court on Monday, 2nd December, where they were both found guilty of wound and inflicting grievous bodily harm without intent.

A 52-year-old man and 12-year-old boy from Carmarthenshire were cycling on Alderley Road around 7pm on Tuesday, 21st August 2018. When they approached the traffic lights at the junction of Swan Street there was an altercation with two occupants of a a dark grey Mercedes A Class.

The cyclist was assaulted and taken to hospital with serious injuries. The boy was unharmed but shaken by the incident.