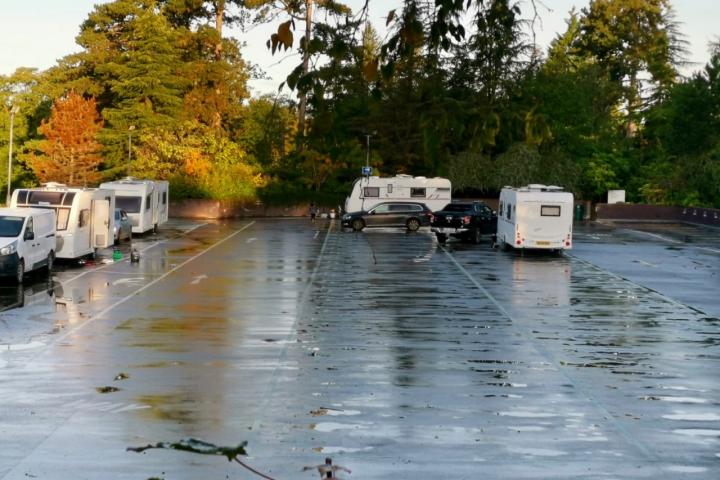 A group of travellers have set up an illegal camp on private land at the Royal London campus having gained access by driving on the grass and around the barrier on Sunday, 22nd September.

A spokesperson for Cheshire East Council said: "An unauthorised encampment of three caravans and associated vehicles arrived at the Royal London campus site, in Wilmslow, at about 8pm on Sunday (22 September). This is private land, so the Cheshire and Warrington Traveller team has contacted the owners to offer support and advice.

"We have been informed that the owners have arranged for bailiffs to attend this morning."

A Royal London spokesperson said "We are aware of a number of vehicles belonging to travellers parked on our site. We are continuing to work with the group of travellers and relevant authorities to agree a solution as soon as possible."