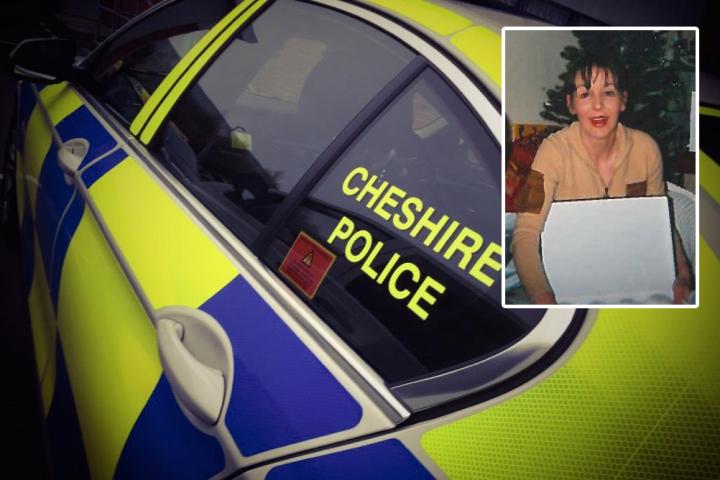 The family of a mum-of-four who was killed in Handforth at the weekend have paid tribute to her.

Pamela Ann Mellor's body was found by officers at an address on Meriton Road shortly before 4am on Sunday 18 August.

The 55-year-old was a mum of four adult children.

Her family are being supported by specialist officers and have issued the following tribute:

"Our loving mum Pamela Ann Mellor was a caring, gentle soul who was well known and loved within the community.

"Our mum would contact us daily and ensured that we were always put first.

"She will be truly missed and will forever be in our hearts."

Matthew Bolland, of Budworth Walk, Wilmslow, has been charged with murdering Pamela.

He has been remanded in custody and is set to return to the court on Monday 7 October.

Bolland is one of two men who were arrested on suspicion of murdering Pamela. The other, a 51-year-old from Wilmslow, has been released under investigation pending further enquiries.

No further action is being regarding a 57-year-old man from Handforth who was arrested on suspicion of assisting an offender.