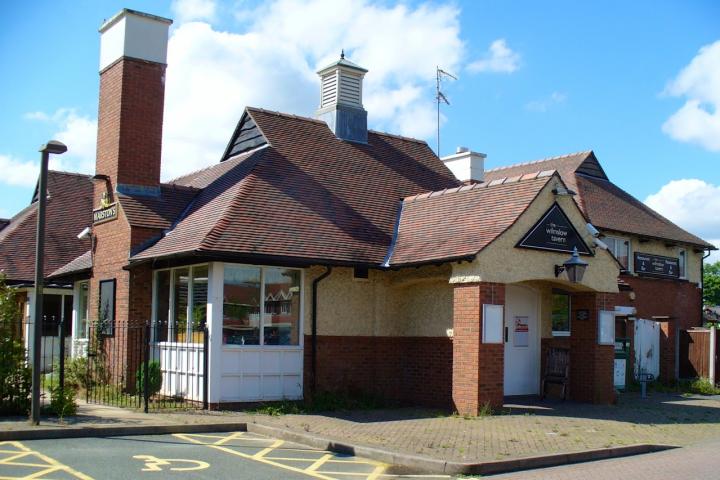 Bottles of spirits and a quantity of cash from inside a fruit machine were stolen during a pub burglary in Wilmslow.

At around 4.15am on Wednesday 12th June someone broke into the Wilmslow Tavern on Dean Row Road by forcing open a side door.

They left the premises at around 6.20am and walked towards the Summerfields village shopping centre car park.

The offender had a medium build and was wearing a large dark coat with a fur-lined hood and camouflage trousers.

They were carrying a large turquoise coloured shopping bag and had a large dark rucksack on their back.

Detective Constable Jade Bannerman said: "Our investigation is currently in its early stages and we are currently following a number of lines of enquiry.

"As part of this I am keen to hear from anyone who was in the area and witnessed the suspect breaking into or leaving the pub, or saw someone acting suspiciously near to the premises.

"The same goes for any motorists with a dashcam who were driving in the area around the time of the incident and believes that they may have footage of the offender.

"I urge anyone with any footage or information that may be relevant, no matter how small, to get in touch with the team here at Wilmslow."

Anyone with information that may aid detectives with their investigation should call Cheshire Constabulary on 101, quoting IML 426121, give the details via https://cheshire.police.uk/contact/general-enquiries or contact Crimestoppers anonymously on 0800 555 111.

Dashcam footage can be submitted online.