Blown away by tremendous team effort to raise £13,000 for poorly children 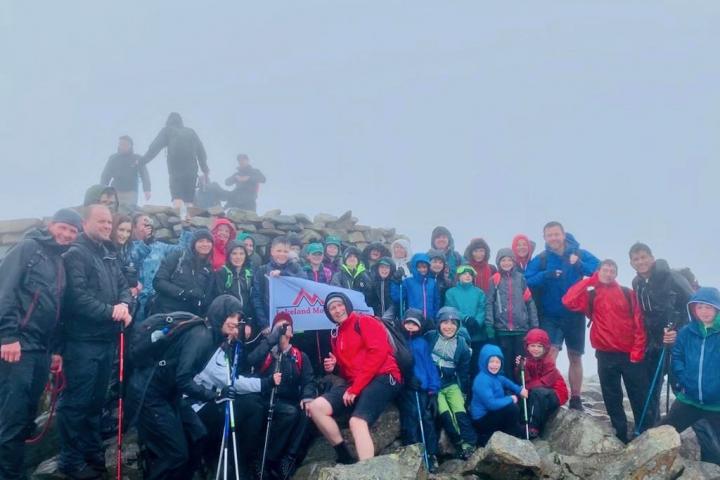 A prolific young fundraiser was accompanied by friends and family to complete his latest big challenge to raise thousands to help poorly children.

Out of the 54 climbers, 49 made it to the top in really awful conditions of rain, fog and wind - collectively raising over £13,000 for Manchester's Children's Hospital.

His mum Shelley said "We have been totally blown away with everyone involved. We are so proud of everyone involved from Joseph's school doing a collection on the gate to every step each child and parent took."

Joseph has been raising money for children's hospitals since the age of three when he ran a 1.5k In Manchester, raising over £1,000.

Shelley added "The support for Joseph's green team has been unbelievable. Joseph has now raised well over £30,000 for the hospital and he is already planning his next event which will hopefully be the whole of Hadrian's Wall."

If you would like to support Joseph's fundraising efforts donations can be made via his JustGiving page.