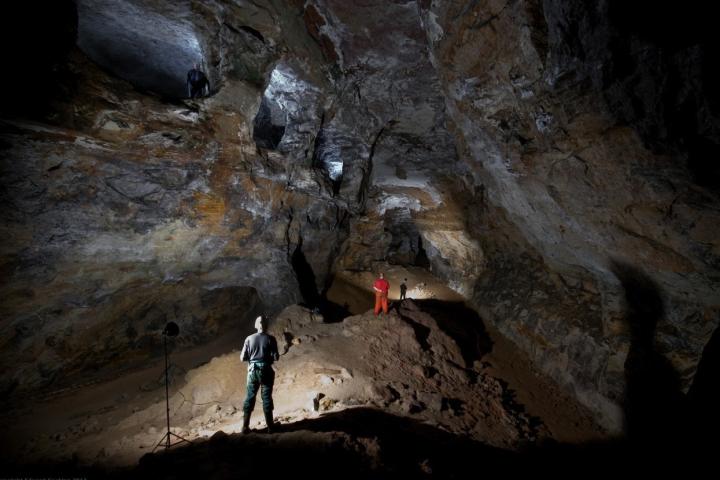 Emergency services were called to The Edge just before 10pm last night (Tuesday 14th May) following reports of a woman having fallen down a cave shaft.

Upon arrival crews were informed a female casualty was approximately 60 metres down the shaft.

The teams, including the Lymm rope rescue and HART team, liaised with Derbyshire Cave Rescue Team.

They used lighting, a trauma pack and height safety gear while working to locate and rescue the woman. She was treated while underground and was put into a rope rescue harness.

She was then hoisted up the cave shaft and handed over to paramedics to be assessed.

Gillian Slater
Well done everyone involved in the rescue. We know why we pay our various taxes !