Craig Browne elected as leader of the Independent Group 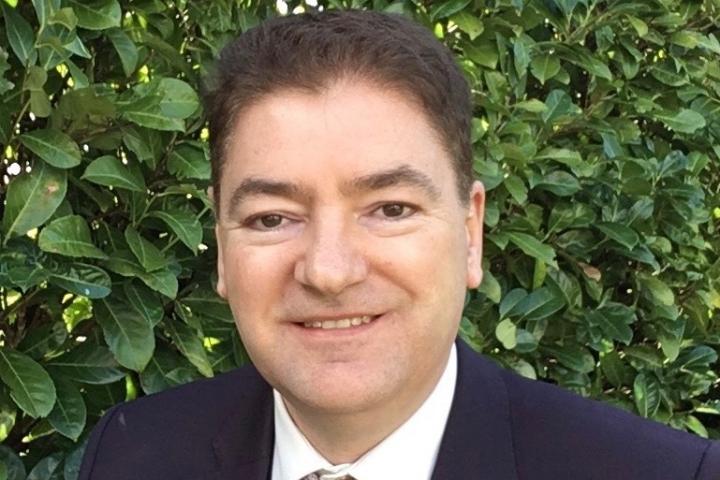 Members of the Independent Group at Cheshire East Council met on Tuesday, 7th May, for the first time since the recent election and decided unanimously to elect Councillor Craig Browne as the Group Leader.

Prior to last week's local election, the previous Group Leader Councillor Arthur Moran (Nantwich) had announced his decision to step down in order to allow a younger member to take the group forward beyond the election.

Councillor Craig Browne said "On behalf of the group, I would like to record our thanks to Arthur and pay tribute to his service as Group Leader, as well as Deputy Mayor & Mayor of Cheshire East."

He added "As Group Leader, I am already heavily involved in the negotiations which are taking place in an attempt to ensure that Cheshire East functions effectively. Following last week's elections the Council has moved to a position of No Overall Control for the first time in its history.

"Discussions with the other political groups are already taking place; however, the Independent Group, which has spearheaded the Change Cheshire East campaign over the last twelve months, sees the abolition of the current cabinet system as non-negotiable. We were also clear that any potential for an agreement with the Conservative Group would require a change in the leadership of that group."

Craig Browne was re-elected to represent the Alderley Edge ward on Cheshire East Council on Thursday, 2nd May.

Having won the seat as an Alderley Edge First candidate from Conservative Frank Keegan at the last election in 2015, Craig secured nearly 77% of the vote.

At last week's local election the Conservatives lost their majority on Cheshire East Council for the first time since the council was formed in April 2009.

Conservatives now occupy 34 of the 82 seats, down from 48 prior to this week's local elections, whilst those representing local groups, such as Alderley Edge First, Residents of Wilmslow and Handforth Ratepayer's Association, won 19 seats.

Oliver Romain
Congratulations Craig. I am very pleased for you and I am sure you will do a great job. Well deserved.

Brendan Murphy
I suppose he does deserve congratulations as a John-come-lately who jumped ship from the Lib Dems when he heard the Alderley Edge First group was being formed. As it happened the First Group had been initiated by a very effective business woman and she had asked me for "technical" help and advice because of my long record in local government. I believed she was the ideal candidate amd so I was astonished that she had been pushed aside by the sudden of a Lib |Dem deserter.

Interesting comments, though your recollection of the circumstances surrounding the "birth" of Alderley Edge First are somewhat at odds with the facts.

In any case, what AE1 pledged to do from the very start was to put "People before Party" and clearly that was (is) what resonates with at least 73% of voters in Alderley Edge. The fact that an intelligent and clear thinking guy is minded to drop party allegiance and influence in order to better serve the interests of the village is commendable.

Craig has been a first class Independent Councillor and I am certain that there will be no restraining him as he leads the independents in breaking down some of the closed doors at Cheshire East.

Brian Hall
Thank goodness the abominable Conservatives have been 'hammered' and perhaps we will now have some honest and reputable people to represent us.

I would imagine there are a number of ex Conservative councillors licking their wounds and gardening. Perhaps I am confused weren't some already on garden leave??

Jonathan Follows
Interesting times. I've been impressed with the reports here on Craig's work in Alderley Edge. The numbers allow a Labour+Independent coalition and I've been impressed with some of the work Labour councillors in Macclesfield have done, or attempted to do in the face of the Conservative block vote. So I would prefer such a coalition which dispenses completely with the Conservative councillors in charge, and then needs to demonstrate why it is better. Some kind of exposition of values of how the new Cheshire East will respond to and work for the residents of the county could be valuable. I don't subscribe to the view that change is automatically for the better, but given the inept and secretive government we've had since the formation of Cheshire East I think I tend towards wanting as large a change as possible.

Pete Taylor
Well said Jonathan; that is exactly my hope too.