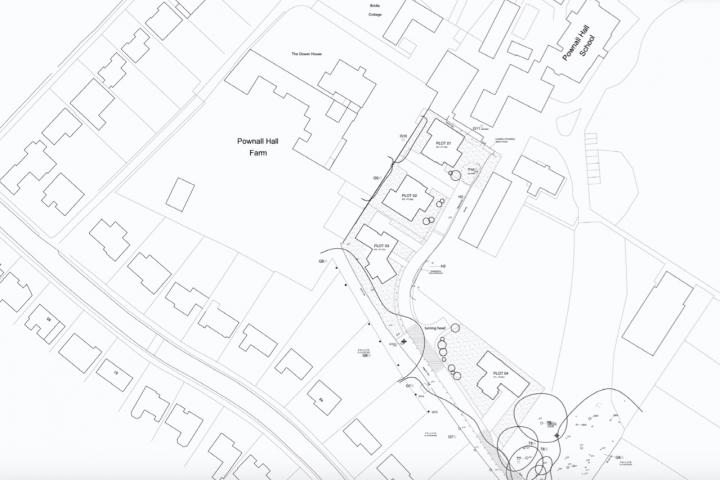 Revised plans have been approved for the erection of 4 homes on land at Pownall Park.

Romcon Investments have been granted permission to build four 5 bedroom detached properties along with 16 parking spaces on vacant land which was formerly a playing field for Pownall School.

A previous scheme was refused planning permission in October 2018 (18/1972M) on the grounds that it had an unacceptable impact on the setting of the listed buildings and would result in an over-development of the site.

Changes made to the proposals include greater separation between the houses and a reduction in height from 8.7m to 8.3m.

Marcia McGrail
They won't be content until they have built on every scrap of visible land, whether appropriate or not; whether acceptable or not; whether over-developed or not.
They don't have to live with the consequences of the lack of infrastructure and
over-population.

Gary Chaplin
@Marcia - it's four houses, in an area that doesn't have infrastructure issues, nor over-population?