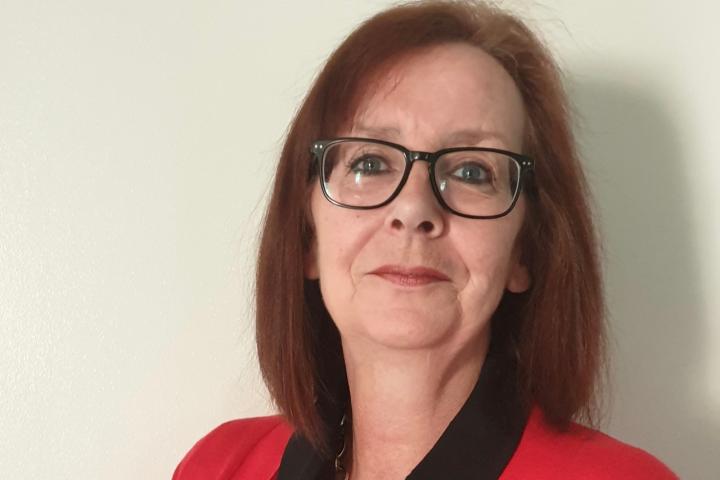 Speaking about why she stood for election, Julie - who has lived in Handforth since 2002 - told me "For the past few years I've been appalled at how our village has been repeatedly ignored by CEC and the people that are supposed to represent us. We have lost a valuable local bus service, clinical services, child services and elderly care services because of 'financial cuts' by a council that consistently seems able to find hundreds of thousands of pounds to investigate suspended officials and other non-essential projects."

The count for the Handforth Parish Council election will take place tomorrow, Saturday 4th May.

Judith Gordon
Congratulations to Julie Smith who came knocking on my door very early on in this campaign. Handforth deserves an Independent voice.