Cricket: Lindow start with a win 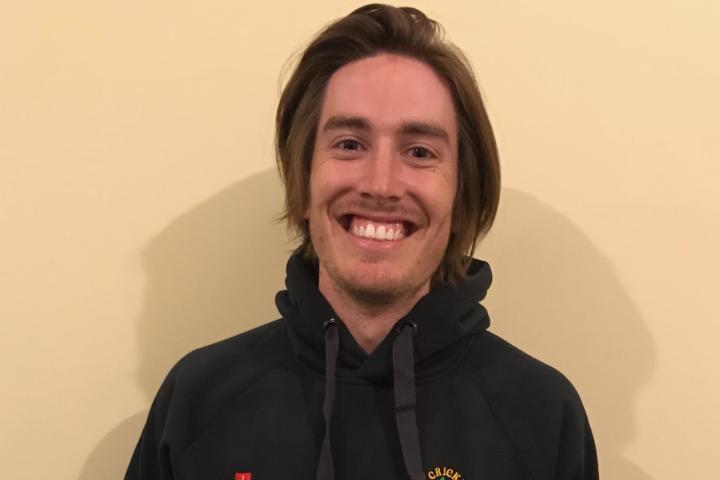 Lindow 1st XI travelled to local rivals Mobberley on a glorious opening day of the season. Captain Alex Matthews won the toss and elected to bat first. It looked an excellent decision at 80-1, before Atiq Uz-Zaman was caught for 31. Three more quick wickets fell, leaving Lindow's innings in the balance at 110-5. Adam Bull joined the club's overseas player, Tim Affleck, at the crease and the pair added a vital 94 runs before Bull fell in the penultimate over of the innings for a well earned 44. Affleck completed the perfect debut in the final over moving to 105 not out and seeing Lindow to 215-6.

Lindow then put in an excellent performance in the field reducing Mobberley to 28-3 thanks to wickets from openers Saleem Akram (1-8) and Matthews (1-36), as well as a sharp run out from Jamie Peel. Mobberley then dug in and at 74-3 they were well in the game before Affleck (1-29) trapped Leigh LBW. From here the exceptional left arm spin of Sully Raja (6-30) and some sharp keeping from Rob Herriot saw Mobberley dismissed for 110. A great start for Lindow and reward for their hard work over the winter.

Lindow 2nd XI hosted a talented Davenham side at Upcast Lane for their opening day match. New captain Ian Park won the toss and elected to field. A well balanced first half saw Davenham close on 194-9, Tom Rae (3-31) and Mark Farrell (3-31) the pick of the Lindow bowlers.

The Lindow response was provided a strong platform by openers Matt Ramsden (39) and Park (28), but the home side could not quite reach their target and finished with a draw on 172-9. The pick of the batsmen was Matt Barnes (45) on his Lindow debut, well supported by Rob Venables (30).

Lindow 3rd XI made the short journey to take on Styal 2nd XI and having won the toss elected to bat. It was tough going at 39-3 off 20 overs before James Venables (27) and Tom Orr (27 not out) steered Lindow to 131-5 off their 40 overs. The highlight though was 34 from u13 Olly James on his senior debut.

The Lindow bowlers felt the game was theirs when Styal were reduced to 52-5, but the big hitting of Adil Iman (55 not out) saw the home side to the victory.