Cricket: Lindow top at half way 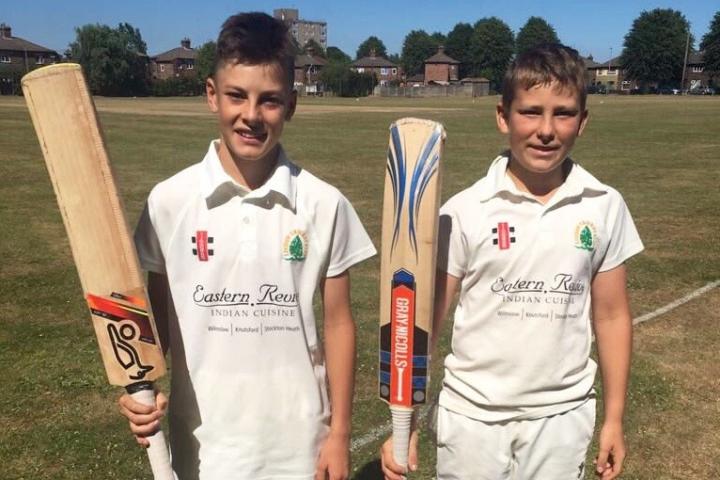 Lindow 1st XI sit top of the table at the half way stage of the season having now gone ten games unbeaten.

On Saturday they travelled to fourth placed Warrington, where they decided to field first. The home side set an impressive 238-6 despite the best efforts of Lindow's fast bowlers Tim Young (3-54) and Alex Matthews (2-57).

Lindow responded well reaching 130-1 thanks to 32 from Grant Waldron and an excellent 86 from Atiq Uz-Zaman. The visitors were then unable to form any meaningful partnerships as the run chase fell away with Lindow having to settle for a draw on 190-8.

Lindow 2nd XI were involved in a high scoring draw at Upcast Lane against Bollington. Batting first, Bollington finished on 266-6 with Rowan Day (3-68) and Jamie Peel (2-53) the pick of the bowlers.

Lindow 3rd XI lost for the first time in seven weeks, despite posting 242-8 against Appleton. A partnership of 154 from two of the club's u13s, Charlie Hodge (74) and Tom Wilson (61), was an outstanding display of batting which was continued by Will Beckley who ended 55 not out.

Appleton batted well to chase down the runs, but the highlight of the second half was the bowling performance of another of Lindow's juniors as Joe Day finished with 5-64.