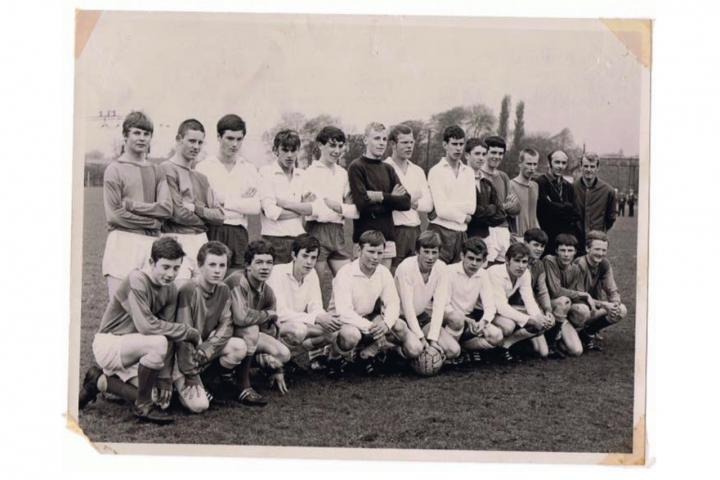 A former school boy's football squad is planning a 50 year reunion and looking to track down the last few missing teammates.

In April 1968 Hough Secondary Modern School in Wilmslow played host to a team from Haarlem, Holland. Nearly 50 years on Adri, a member of the Dutch team started to search for team members and began planning a reunion.

Peter Jennings explained "We need some help in finding one or two people - some from the team that played the exciting games and others who took part and hosted some of the Dutch guys."

Peter added "Hopefully this appeal will help to find the missing people who were involved 50 years ago, a great memory to be relived!"