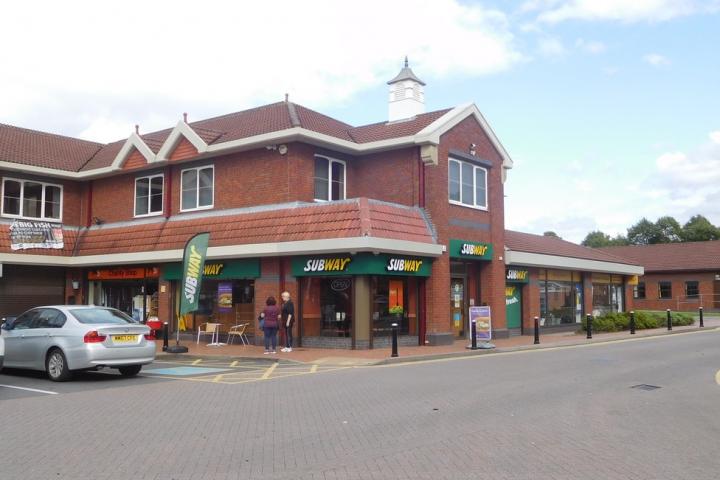 A man threatened staff at a Subway store with the knife and demanded that they handed over the cash on Monday, 11th September.

The robbery occurred at 8pm when an unknown man armed with a large knife entered the Subway store on Dean Row, Wilmslow.

Once inside the store the man threatened staff with the knife and demanded that they handed over the cash from the till and safe. The suspect then fled the store, taking with him a quantity of cash.

The suspect is described as a white man, late teens to early twenties and approximately 5ft 9 to 6ft tall.

He was wearing a dark hooded top with a grey front and grey cotton trousers with darker coloured patch pockets, which were described as being similar to workwear.

A police spokesperson said "The male did not harm anyone but is currently still outstanding.

"Enquiries in relation to the incident are ongoing and officers are keen to hear from anyone who was in the local area and believes that they may have witnessed anything suspicious."

Anyone with any information is asked to contact Cheshire Police on 101 quoting incident number 812 of 12/9/2017. Information can also be passed anonymously, via Crimestoppers on 0800 555 111.