Bumper line-up for Festival of One Act Plays 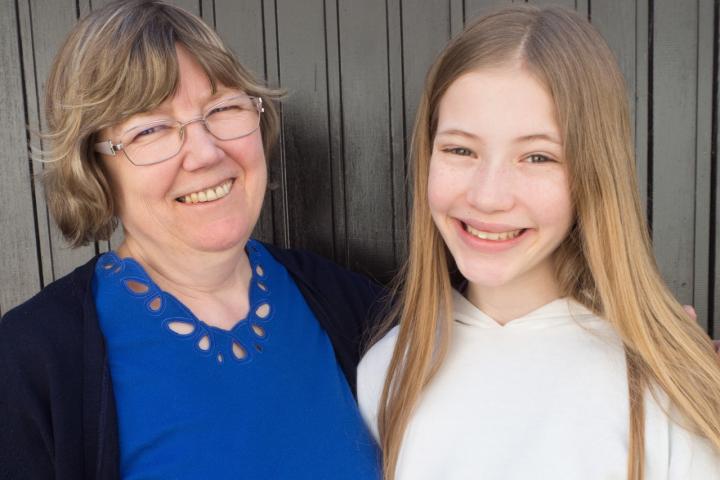 Wilmslow Guild Players will be running their annual Festival of One Act Plays from 13th to 17th June at Wilmslow Guild on Bourne Street.

The Wilmslow Festival of One Act Plays has been running since 1932 and will see a wide selection of short one-act plays presented by groups from all over the North West.

Each night there are several plays from different societies. Each play is rehearsed and produced by the entering societies, and they bring them to the festival for the audience's enjoyment and also to compete for awards. Each evening ends with a verbal adjudication by an independent adjudicator. Awards for the best plays and performers are made on Saturday 17th June.

Festival organiser Janet Douglas said "We have been inundated with entries this year. We have fifteen plays over five nights. We also have a waiting list of three other societies hoping to enter if anyone pulls out."

Wilmslow Guild Players are producing two entries for the festival this year, both by first-time directors. The first is a youth entry called 'Shop!', directed by 12 year old Abi Beton.

Abi said "It's a silly comedy about four friends who offer to help sell the last item of stock in a closing down shop – a metal bucket! The trouble is, no one seems to want it. I have a cast of friends from Wilmslow High School, and we are all very excited to be doing our first competitive play." 'Shop!' will be performed on Friday 16th June.

Caroline said "The play is about a couple Alfie and Charlotte who buy a home audience. Not many people can boast about having their own audience in the front room! The author describes his play as a panto-play in one act. It's great fun and I am lucky that I have an experienced cast and am enjoying working with them."

Janet Douglas added "It's really good to see so many theatre groups coming together to put on such a range of interesting plays. Whichever night you come you can be sure to see an entertaining selection of theatre, comprising both drama and comedy."

The running order for the festival is published on the Guild Players' website.

Performances start each evening starts at 7.30pm. Tickets cost £4 for each night and can be booked online at www.wgp.org.uk, by emailing tickets@wgp.org.uk or calling 01625 520126.