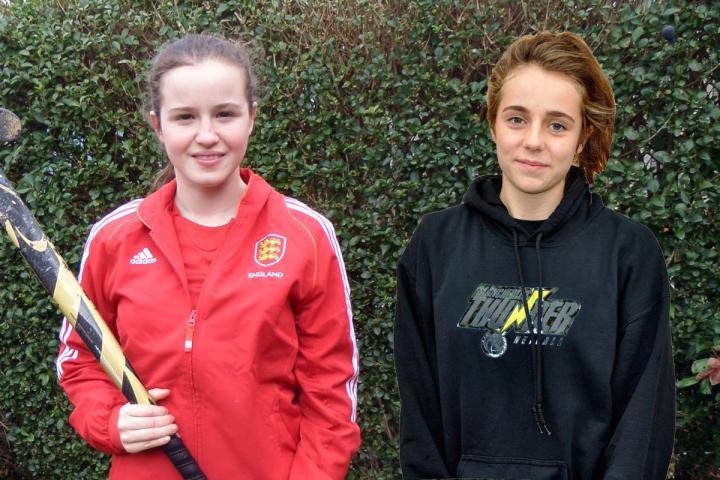 Two students from Wilmslow High School have been selected to represent England in their chosen sport.

Saskia Swatland, currently in Year 13, was selected for the full England under 18 squad back in February. Having been involved with the extended and full squads all season, she was selected to play against Germany last weekend.

A strong performance in that match has earned her a place in the 18 strong squad which will attend a training camp in Belgium this week ahead of this summer's European Championships.

Huw Williams said "She will be hoping to do enough at that camp to pin down a place in the squad for those European Championships which will be held in Ireland at the end of the month."

Having also just completed her A levels, Iona Darroch will be jetting off this summer, following her selection for England Netball under 21s tour of Jamaica.

The Wilmslow High student will spend 10 days in the country next month following a rigorous final selection day which was held at Loughborough University on June 27th. The team will play against Jamaica in Kingston.

Huw Williams commented "It caps a fantastic year for Iona who has been a member of Manchester Thunder's NPL side and the England High Performance Under 21 squad this year."