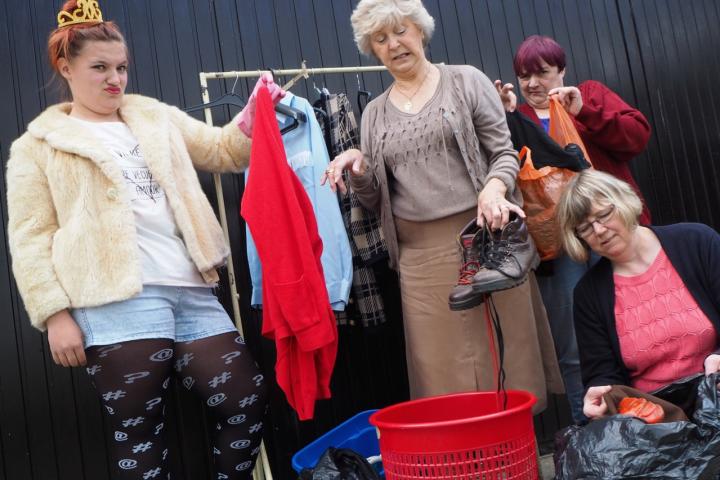 Wilmslow Guild Players will be running their annual festival of One Act Plays from 21st to 25th June at Wilmslow Guild on Bourne Street.

The Wilmslow Festival of One Act Plays has been running for over seventy years and will see many varied short one-act plays presented by groups from all over Cheshire, Manchester and further afield.

Each night there are several plays from different societies. Each play has been rehearsed and produced by the entering societies, and they bring them to the festival for the audience's enjoyment and also to compete for awards. Each evening ends with a verbal adjudication by an independent adjudicator. Awards for the best plays and performers are made on the Saturday night.

Publicity officer Bill Beton said "This is a great opportunity to see a whole range of theatre from many groups across the area. We have entries from adult societies, but also entries from junior (13 and under) and youth societies (14-18)."

Mr Beton added "It's really good to see so many theatre groups coming together to put on such a range of interesting plays. Whichever night you come you can be sure to see an entertaining selection of theatre, comprising both drama and comedy."

The running order for the festival is published on the Guild Players' website.