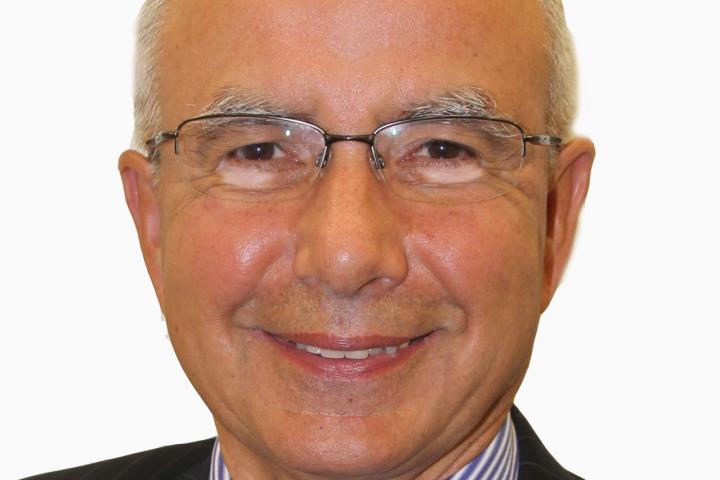 In the run up to the General, Borough and Town Council elections on May 7th we will be publishing brief interviews with each of the candidates that respond to our request (by the end of the month)

Keith Purdom is one of five Conservative candidates for the Wilmslow West Ward for Wilmslow Town Council and has been a town councillor since it was formed in 2011. Keith has been Chairman of the Council as well as leading the Strategic Planning Panel, a working party focused on planning issues.

Keith moved to Wilmslow with his two sons in 1993 when he joined Servisair an airline services supplier, first as Commercial Director and later as CEO Europe. For the last few years Keith has worked as an independent management consultant, adding "so I know just how difficult it is for smaller businesses to win and retain customers during difficult financial times".

Keith told me "My contribution to the Council and my special interest has been the fight against the unwanted and uncontrolled speculative housing development with which we were and still are threatened. Whilst we have had some influence this particular battle continues and if elected I will be pleased to continue to fight uncontrolled development and especially where it is on green belt. Its not just the actual number of houses and their location that needs our fight to continue but we need more affordable housing - I know my sons would struggle to find anywhere to buy locally and I know from their friends that this is a common lament."

He added "The continued vibrancy of the town centre is also close to my heart. A key factor in choosing to live here in Wilmslow was the small town feel of the town centre and a good range of retailers both local and national chains. I have been very involved in various Town Council initiatives to support our retailers and other local businesses both in the town centre and of course in Chapel Lane. The Artisan Market now in its new location brings many visitors to the town as does the Christmas lights and the annual visit of Father Christmas and his reindeer. Whilst not hands on I applaud the work of my colleagues involved in the highly successful Britain in bloom and the vastly improved floral displays around the town."

Keith continued "There are many other local voluntary groups also very active in making our town a good place to live – most of whom go unappreciated but the litter patrols, the Friends of the Carrs and the team who work on the motor show have all received some modest financial support from the Council that I have supported.

"If elected I intend again to bring my business and negotiation skills to the benefit of the Strategic Planning Panel in the fight against the over development of our town and will continue to be an advocate of supporting our towns economic future."